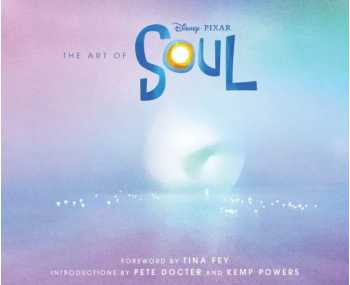 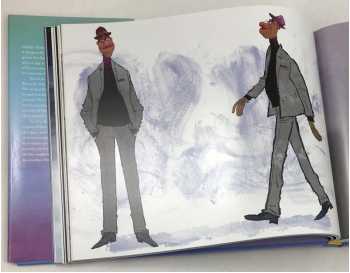 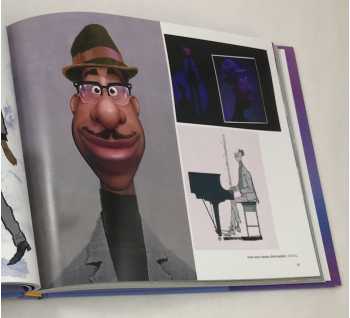 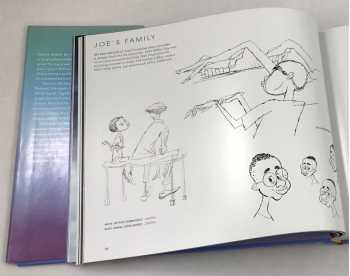 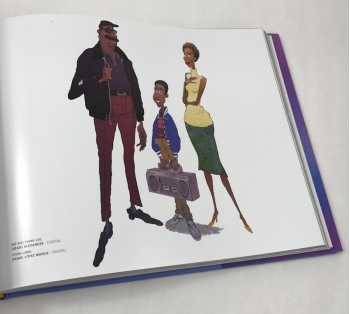 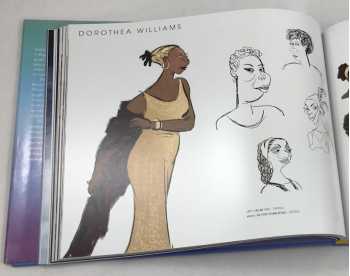 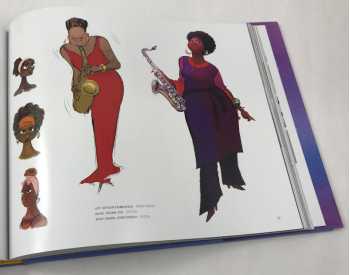 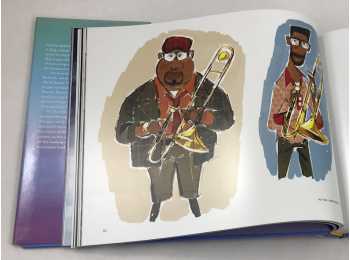 Kevin Andrus was an animator) on Soul, Incredibles 2, Finding Dory, How to Train Your Dragon 1 and 2 ,and was most recently a directing animator on Pixar's Win or Lose.

Lindsay Andrus was an animator on Soul, Brave, Cars 2, Toy Story 3, Up, and was most recently crowds animation supervisor on Luca.

And it includes more artwork by Pixar director Pete Docter than any previous book.

The Art of Soul presents the story behind this thrilling feature film from Pixar.This companion book features stunning artwork from the film's creation, along with character explorations, storyboards, color scripts, and much more from the creative team.

Filled with exclusive interviews from the creative team behind it all.