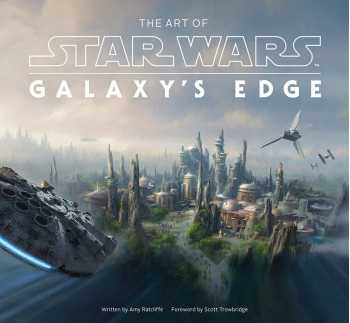 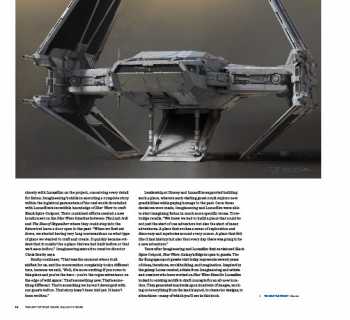 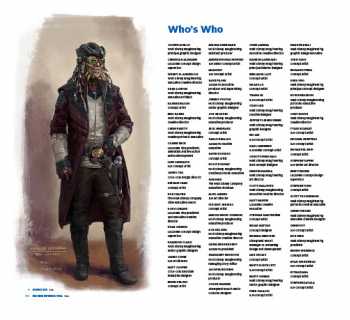 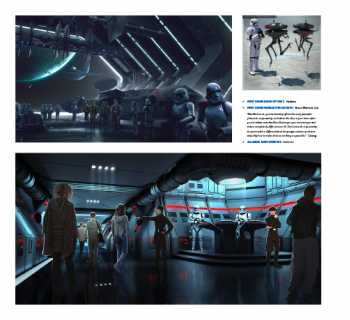 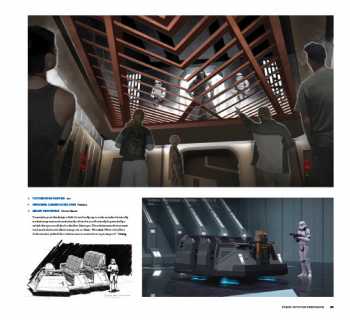 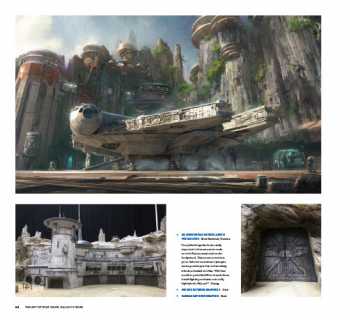 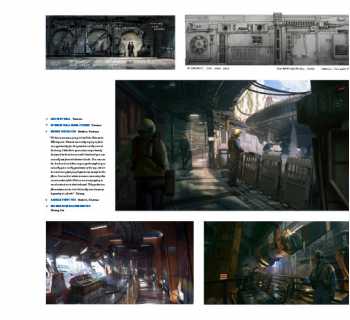 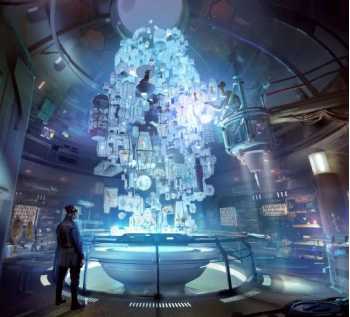 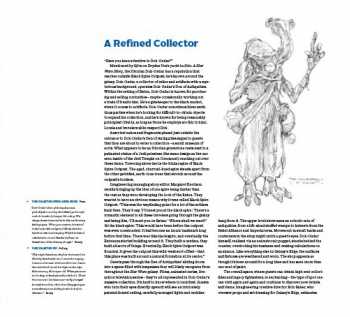 Theme park design and Star Wars! There are not many books dedicated to a theme park attraction--let alone contemporaneous accounts of a new attraction!

Star Wars: Galaxy's Edge invites guests to explore Black Spire Outpost, located on the remote Outer Rim planet Batuu--a spaceport bustling with First Order and Resistance activity where guests can interact with droids, creatures, and fan-favorite characters. Alongside Black Spire Outpost's vibrant cantina and marketplace, a new and original score composed by John Williams accompanies guests as they seek out the land's two major attractions: Millennium Falcon: Smugglers Run, which allows guests to commandeer the fastest hunk of junk in the galaxy, and Star Wars: Rise of the Resistance, in which guests find themselves in the crossfire of a ferocious battle between the Resistance and the First Order.

Exclusive interviews with the key creative minds who shaped the lands' design provide commentary on what it's like to dream and then build a life-size Star Wars adventure.

Plus, the book offers an inside look at the upcoming Star Wars: Galactic Starcruiser experience, a first-of-its-kind immersive two-night adventure.

Amy Ratcliffe is the managing editor of Nerdist, author of Star Wars: Women of the Galaxy and The Jedi Mind, and contributor to From a Certain Point of View: The Empire Strikes Back. She is a host at Star Wars Celebration as well as a regular contributor to StarWars.com and Star Wars Insider. Scott Trowbridge is the Imagineering creative executive responsible for bringing Star Wars to life at Disney's theme parks, resorts, cruise lines, and entertainment experiences globally. In addition, he is the creative executive overseeing the Disneyland Resort in California.