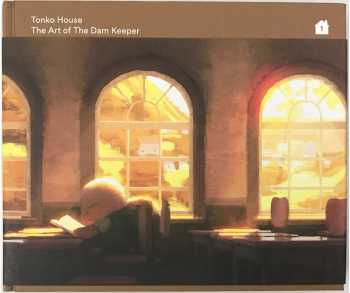 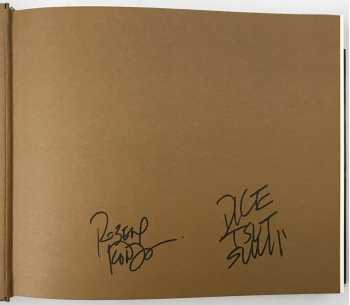 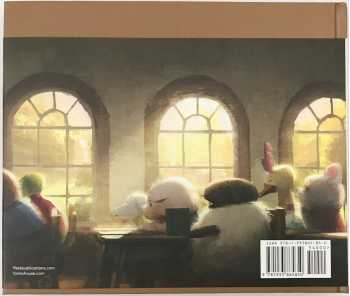 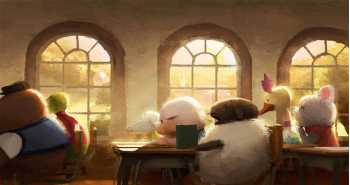 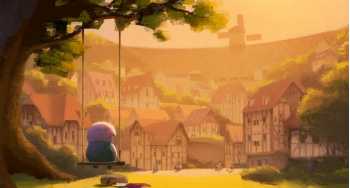 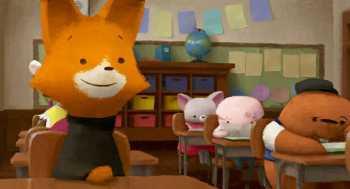 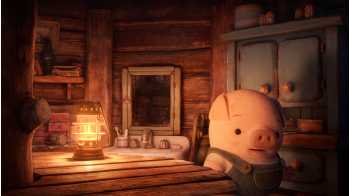 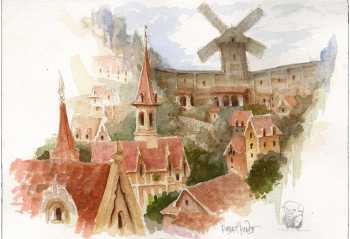 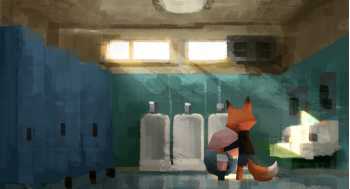 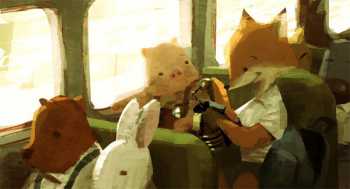 Out of print and quite scarce. Signed by Tonko House cofounders Robert Kondo and Dice Tsutsumi.

In 2013, two Pixar art directors decided to take a leave of absence to pursue their dream--to create an animated film about duty, friendship and alienation starring a pig and a fox. Daisuke "Dice" Tsutsumi and Robert Kondo's journey culminated in an 18-minute masterpiece called The Dam Keeper, an Oscar nomination and the creation of an independent animation studio, Tonko House. This book takes an intimate look into the making of the film, how the two first-time directors put together a small team of pros, trained a cadre of inexperienced animators, faced deadlines and adapted after a disastrous early screening. It also provides a useful guide for other aspiring animators.

The Art of The Dam Keeper features over 200 illustrations, photographs from inside the studio and interviews with the directors and crew. Like their main characters, who endure trials of friendship and growth, so too did the creative team. This 168-page hardcover details the struggles of the artists who came together to tell the story of lonely Pig, his schoolmate Fox and the dam that keeps the darkness at bay in their small town. Each chapter takes us through the filmmaking process with never-before-seen artwork, including concepts, story beats, background, sketches, sequence and final-frame animation, character designs and color scripts.

This book was produced with hands-on input from Kondo and Tsutsumi, right down to the paper and binding. The Art of The Dam Keeper serves as a clear representation of why their film was screened at nearly a hundred film festivals and earned that Academy Award nomination. It also provides a glimpse into the future for Tonko House and animated storytelling.