Sign in | Register
HomeNew ArrivalsThe Art of the Hollywood Backdrop 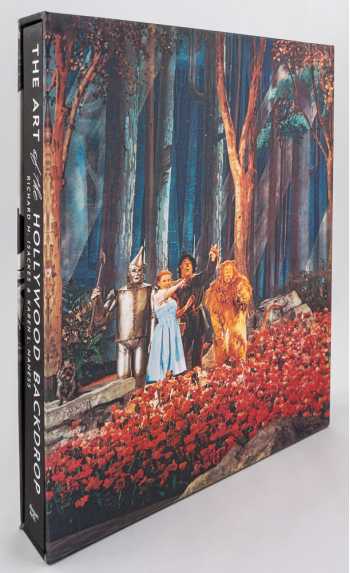 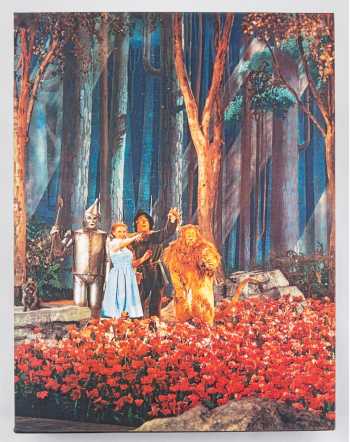 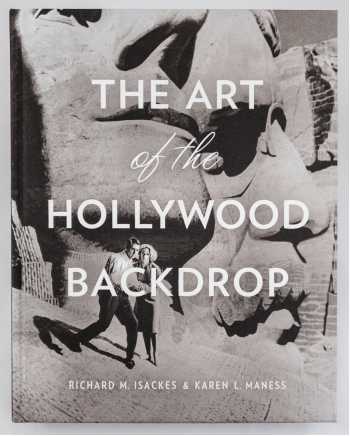 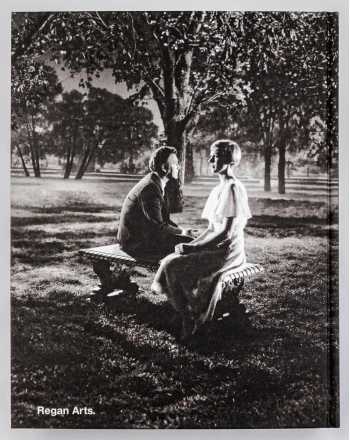 A spectacular book, lavishly produced, on a surprisingly fascinating aspect of filmmaking.

The definitive behind-the-scenes history of one of Hollywood's most closely guarded cinematic secrets finally revealed--painted backdrops and the scenic artists who brought them to the big screen.

In almost every feature film of Hollywood's golden age, from The Wizard of Oz to North by Northwest to Cleopatra to The Sound of Music, painted backings have convinced moviegoers that what they are seeing--whether the fantastic roads of Oz, the presidents of Mount Rushmore, or ancient Egyptian kingdoms--is absolutely real. These backings are at once intended to transport the audience and yet remain unseen for what they really are. The Art of the Hollywood Backdrop reveals the hidden world and creators of these masterpieces, long-guarded as a special effects secret by the major studios such as MGM, Warner Brothers, Universal, Columbia, 20th Century Fox, and Paramount.

Despite the continued use of hand-painted backings in today's films, including the big-budget Interstellar and Lemony Snicket's A Series of Unfortunate Events among many others, digital technology is beginning to supplant the art form. In an effort to preserve the irreplaceable knowledge of scenic masters, Karen Maness and Richard Isackes, in collaboration with the Art Directors Guild, have compiled a definitive history of the craft, complete with interviews of the surviving artists. This is a rich undiscovered history--a history replete with competing art departments, dynastic scenic families, and origins stretching back to the films of Méliès, Edison, Sennett, Chaplin, and Fairbanks.

Filled cover to cover with over 300 images, The Art of the Hollywood Backdrop is beautifully packaged as a hardcover book with slipcase.

"The best book written about one of our crafts . . . ever." --Perspective: The Journal of the Art Directors Guild

"To turn the pages of this book is to feel like you've entered a legendary treasure house filled with magnificent images, paintings that fooled the eye." --Los Angeles Times

"A welcome reminder of how the movies managed to summon their most magical worlds from pigments and brushstrokes." --New York magazine

"In The Art of the Hollywood Backdrop . . . the unsung artists who created some of cinema's most enduring images take a long-overdue bow." --The Wall Street Journal

"Pays homage to the trompe l'oeil that created some of film's most iconic settings." --The Hollywood Reporter

"Reveals a facet of moviemaking that even savvy film buffs may not know about . . . You will be amazed, as I was, at the number of familiar scenes from films as varied as The Wizard of Oz, North by Northwest, and Lemony Snicket's A Series of Unfortunate Events that make use of these canvases . . . This is truly an eye-opening book and a valuable contribution to our understanding of how movies are created." --Leonard Maltin