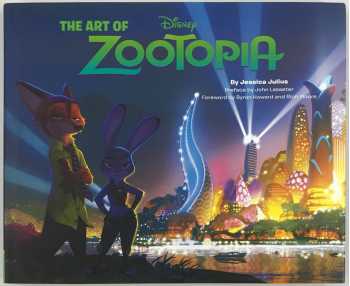 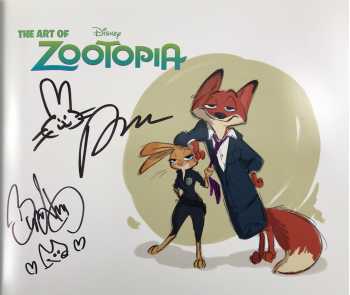 A first printing signed by directors Byron Howard and Rich Moore with sketches!