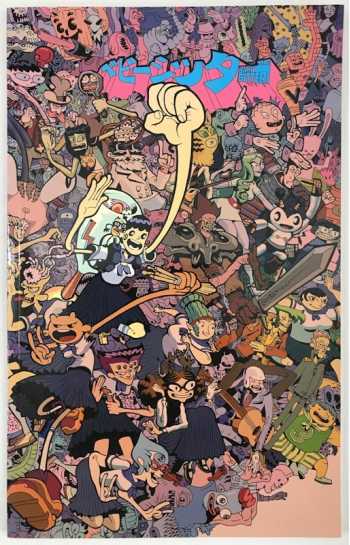 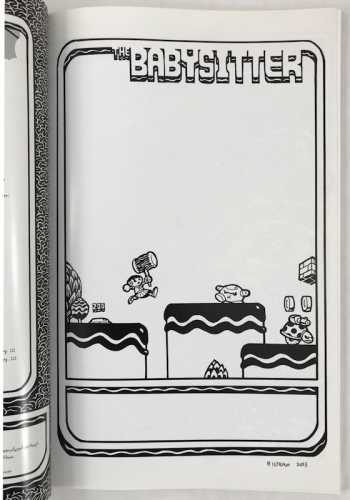 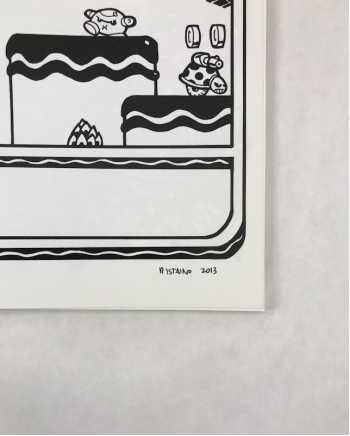 Signed by the artist. An oversized comic to accommodate Andy's incredibly dense pages overflowing with details.

By night Setsuko Kagaku is the world's leading babysitter. Equipped with her trusty rocket pack, she jet sets all around the globe keeping the world's greatest resource (the children, silly) safe. But by day she is just another teenager dealing with the same problems that any other Japanese schoolgirl faces: giant robots, big angry kaiju bakumono (monsters), crazy science experiments gone awry, weird tentacled beasties, global conspiracies, alien invaders, not to mention good grades, plenty of teen angst, and boys!

Join Setsuko as she tries to deal with the panic and claustrophobia of living in a depiction of modern Japan that only a completely uninformed and rather stupid American could make.

Very Fine
Signed and dated 2013 by the artist