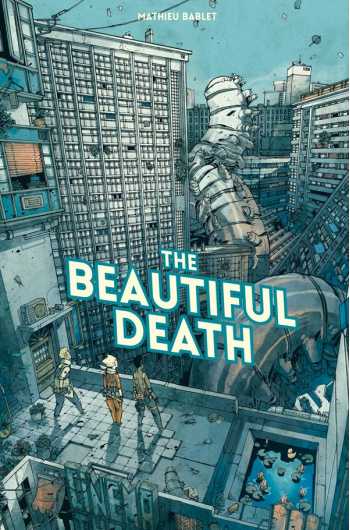 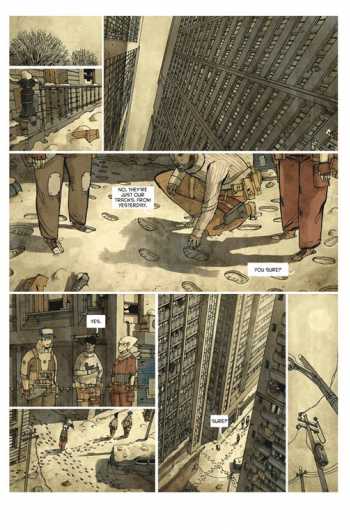 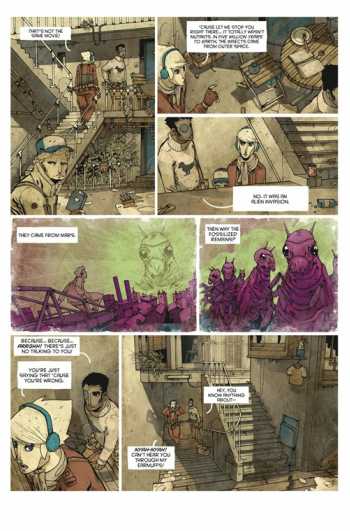 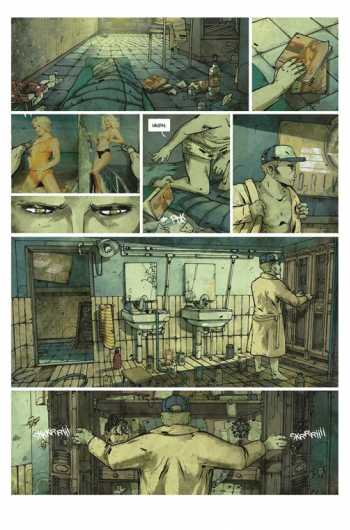 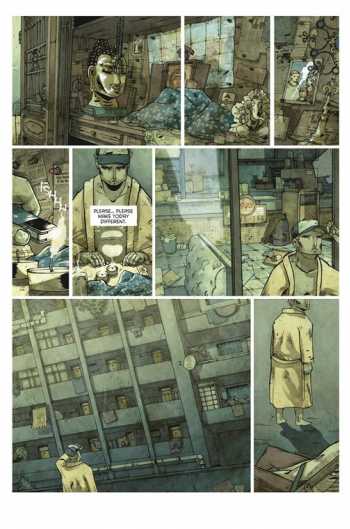 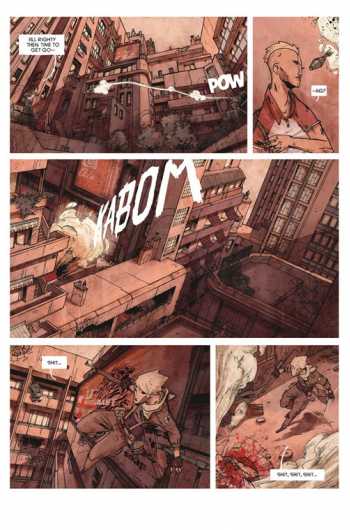 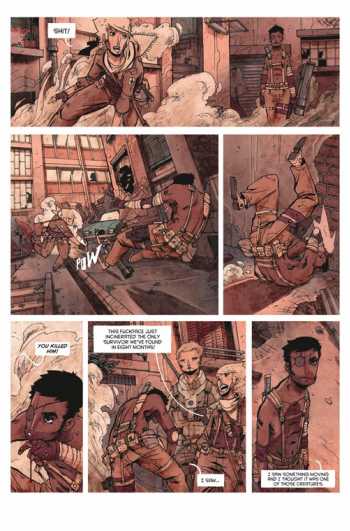 All in one and in English.

The end of the world has happened... and the insects won.

When humanity came face to face with insectoid aliens from outer space intent on taking over the earth, it never occurred to anyone that they would come out the other side of the battle that followed the losers. But they did. Now, with what remains of the human race in tatters, a small band of misfits scraping a living in the remins of a city question what it means to be truly alive in a world where surviving asks everything of you, and hope is just a memory.