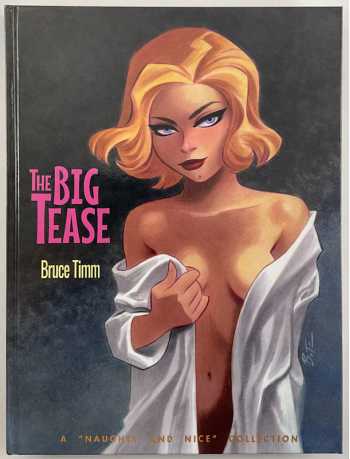 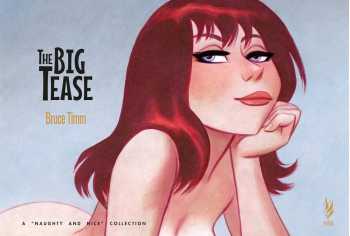 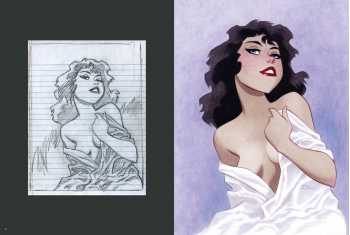 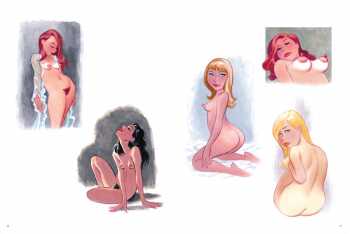 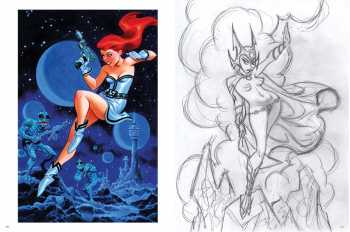 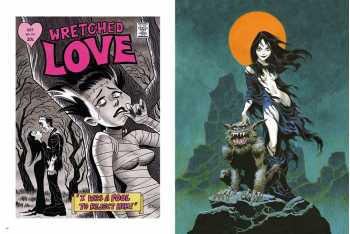 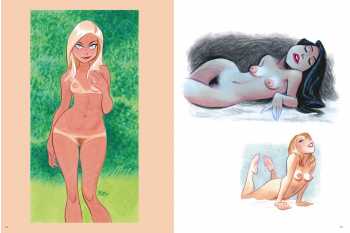 A massive collection of Timm's nudes and good girl art. Out of print.