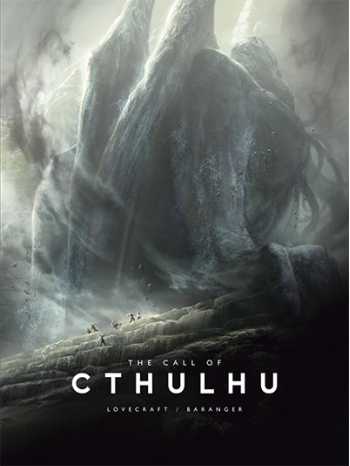 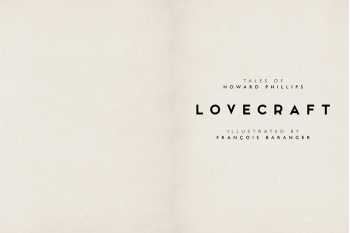 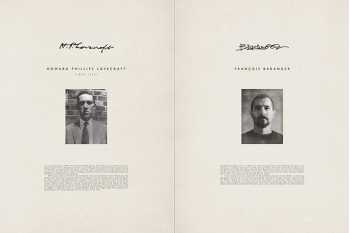 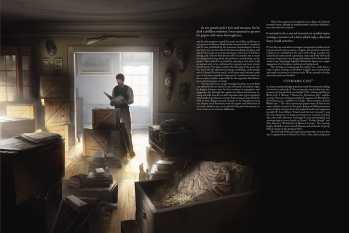 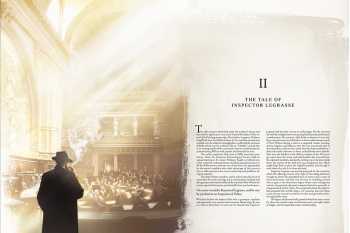 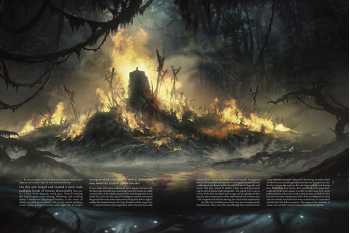 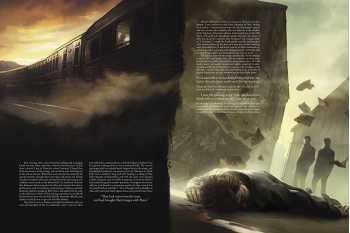 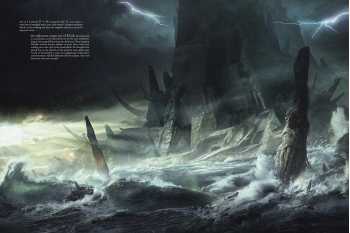 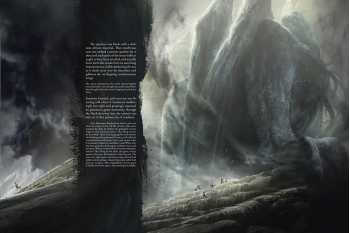 Who can resist The Call of Cthulhu? An oversize illustrated book version of H.P. Lovecraft's classic tale of cosmic horror.

Boston, 1926. Francis Thurston goes through documents left behind by his grandfather's brother, recently deceased under mysterious circumstances. He soon discovers the existence of a cult that worships ancient and unspeakable horrors. Mysterious murders, blood rituals in the depths of the Louisiana swamps, artists who descend into insanity after nightmarish visions, and a Cyclopean city that rises from the sea. Step by step, Thurston realizes that his relative's research got too close to the truth. In the shadows, there are those who want to wake the sleeping god Cthulhu in order to spread madness and destruction over the entire world. The stars are right. Is the end near?

H.P. Lovecraft's The Call of Cthulhu, first published in 1928, is one of the greatest classics of American horror literature. Cthulhu himself, dreaming and waiting at the bottom of the sea, became a symbol for the entire mythology that Lovecraft created. François Baranger, an illustrator who has previously worked in film and games, was fascinated early on by Lovecraft's creatures and visions which populated the darkest recesses of fantasy. In this book, he has taken on the work of illustrating Lovecraft's most iconic novel.

For those who are not familiar with Lovecraft, The Call of Cthulhu is a great starting point, being one of the three best and most accessible Lovecraft stories along with The Shadow over Innsmouth and The Dunwich Horror.