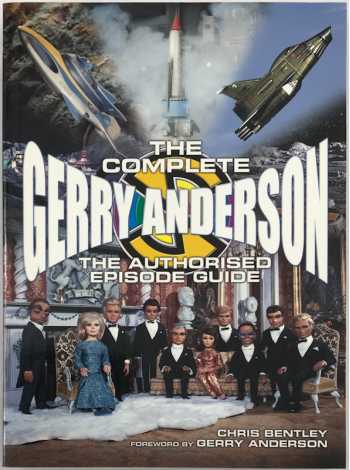 For over 40 years, producer Gerry Anderson has entertained television viewers with his own unique style of programs. Now, for the first time, all of Anderson's productions are detailed in one book, which includes not only television series such as Stingray, Thunderbirds, and Space:1999, but also his feature films and unscreened pilot episodes. This authorized guide includes story synopses, production dates, broadcast details, full cast and crew lists, script changes, missing scenes, continuity errors and miscellaneous trivia for over 500 television episodes. The book also features numerous color and black-and-white stills, and a foreword by Gerry Anderson himself.