Sign in | Register
HomeAnimation & FilmThe Disney Monorail: Imagineering a Highway in the Sky 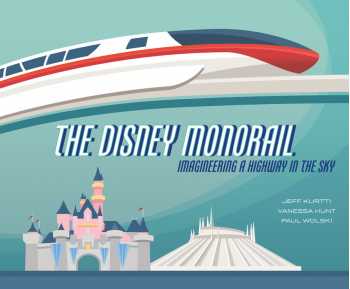 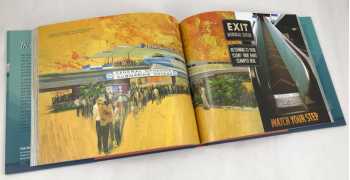 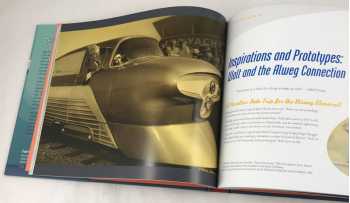 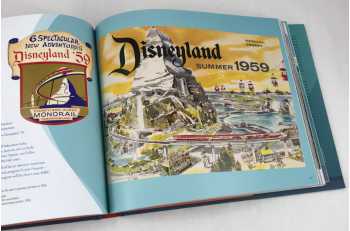 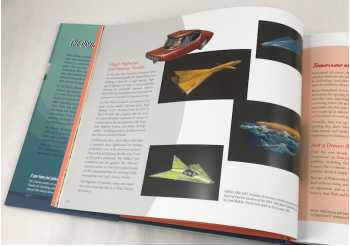 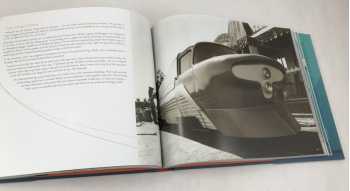 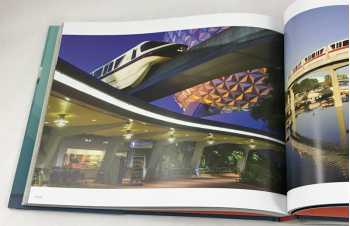