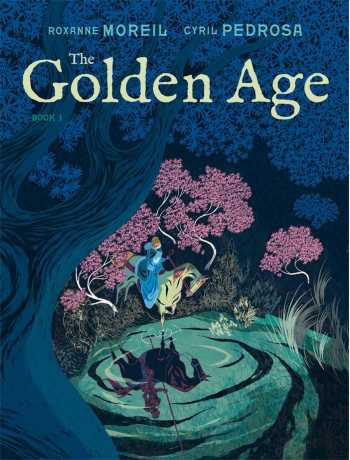 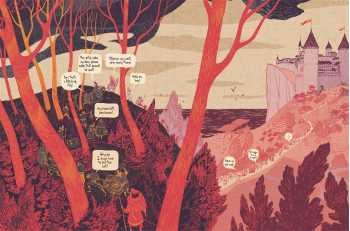 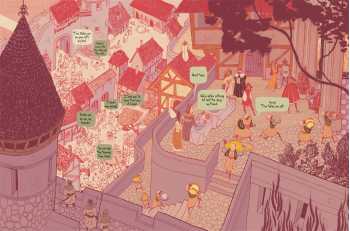 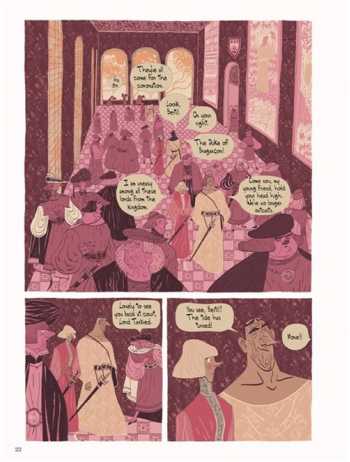 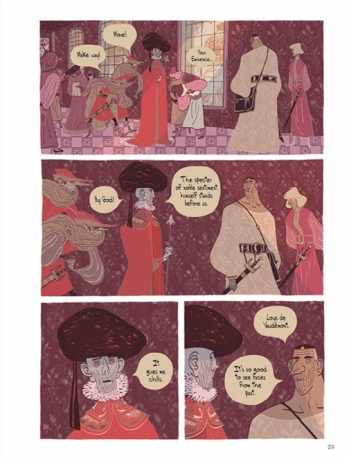 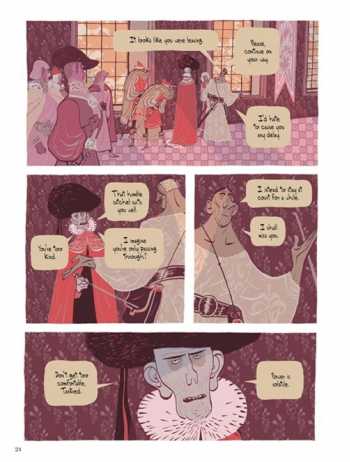 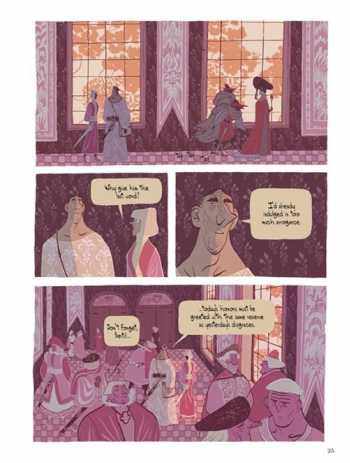 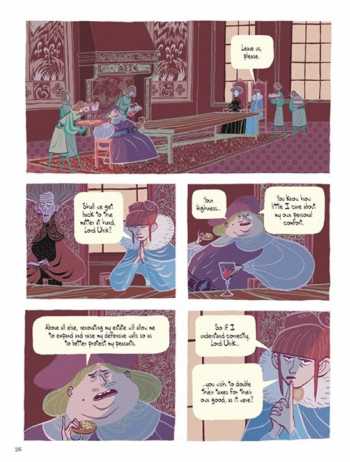 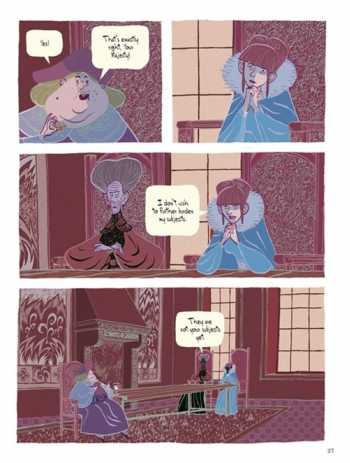 Cyril Pedrosa's latest album in English after Equinox and Portugal.

A medieval saga with political intrigue reminiscent of Game of Thrones, The Golden Age is an epic graphic novel duology from Roxanne Moreil and Cyril Pedrosa about utopia and revolution.

In the kingdom of Lantrevers, suffering is a way of life--unless you're a member of the ruling class. Princess Tilda plans to change all that.

As the rightful heir of late King Ronan, Tilda wants to deliver her people from famine and strife. But on the eve of her coronation, her younger brother, backed by a cabal of power-hungry lords, usurps her throne and casts her into exile.

Now Tilda is on the run. With the help of her last remaining allies, Tankred and Bertil, she travels in secret through the hinterland of her kingdom. Wherever she goes, the common folk whisper of a legendary bygone era when all men lived freely. There are those who want to return to this golden age--at any cost. In the midst of revolution, how can Tilda reclaim her throne?