Sign in | Register
HomeNew ArrivalsThe Incomplete Art of "Why Things Are" - The Richard Thompson Library, Vol. 1
977 of 1125 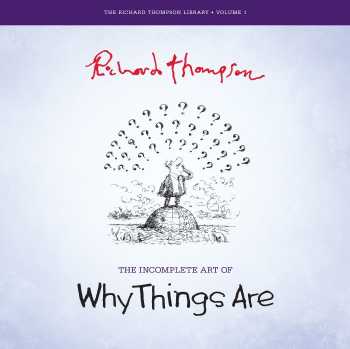 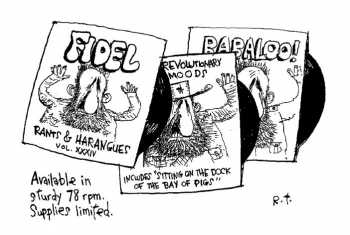 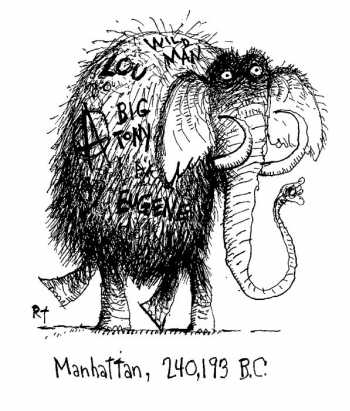 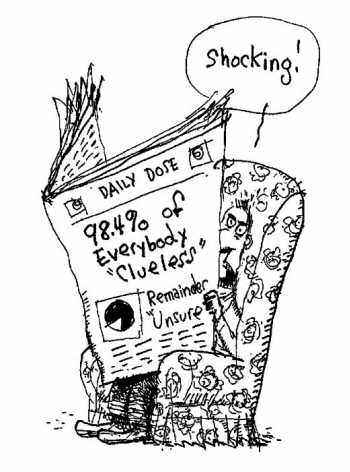 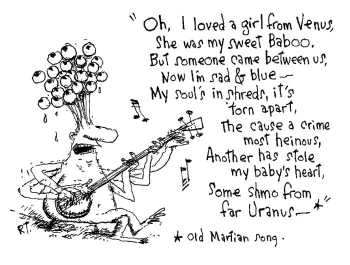 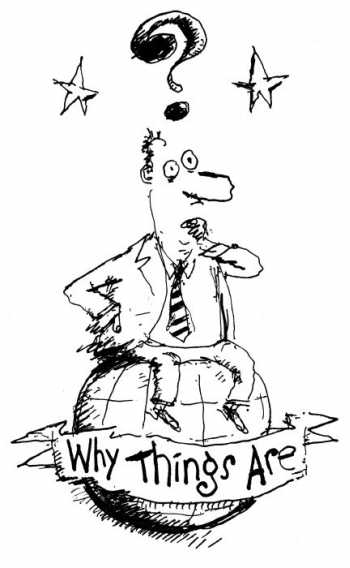 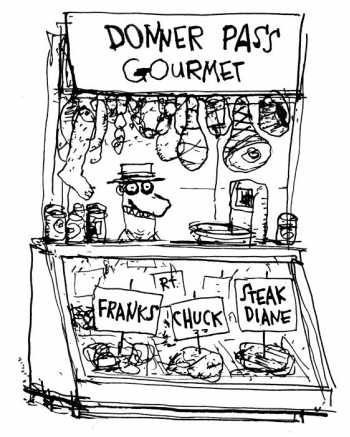 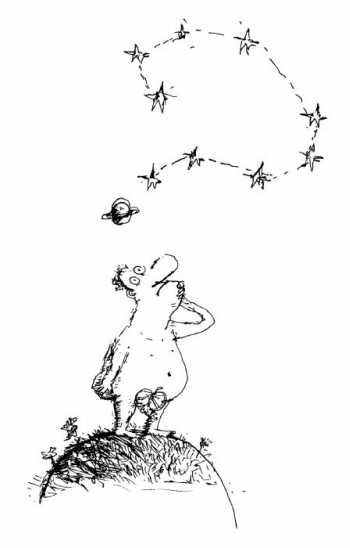 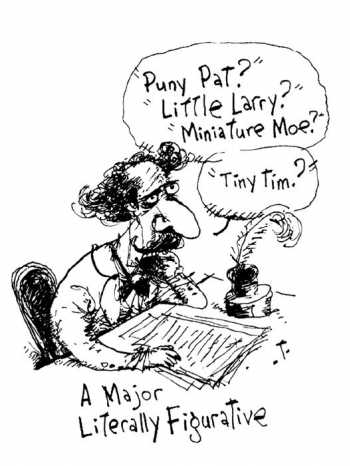 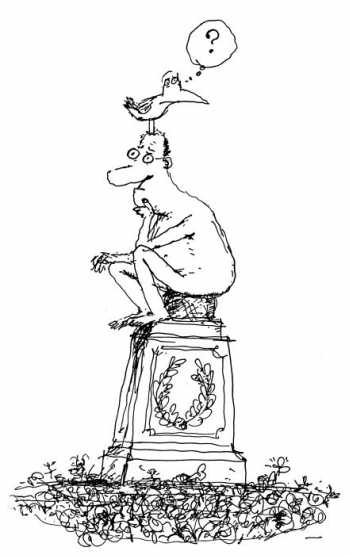 Before the incalculable capacity of the Internet to answer nearly any question put to it while allowing a legion of pedants to hold forth without constraint, getting the facts of the matter took some effort. Just before the end of those benighted times, there was a Washington Post column entitled "Why Things Are" to which readers could pose everything from child-like queries to stoner hypotheticals in the hope of answers to life's arcane conundrums. That weekly column ran in the newspaper from 1990 to 1996, and it was adorned with smart, silly cartoons by then staff artist extraordinaire Richard Thompson. In retrospect, it's not surprising that those cartoons stand up quite well by themselves, getting their own laughs from the eccentric questions posed by readers. Gathered here for the first time is a (near) complete collection of Thompson's genius illustrations and cartoons for "Why Things Are," the first regular humor series in Thompson's career.

Richard Thompson (1957-2016)--one of his generation's greatest cartoonists and caricaturists--was beloved by readers and fellow artists alike. Pat Oliphant called him "Michelangelo with a sense of humor," and Bill Watterson, who had not said anything publicly in almost 20 years, broke his silence to credit Thompson with "giving me a reason to read the comics again." In a more than 35-year career, Thompson, his work appeared in U.S. News & World Report, The New Yorker, Air & Space/Smithsonian, National Geographic, and The Atlantic Monthly. He is best known for his 2004-12 syndicated comic strip, Cul de Sac.