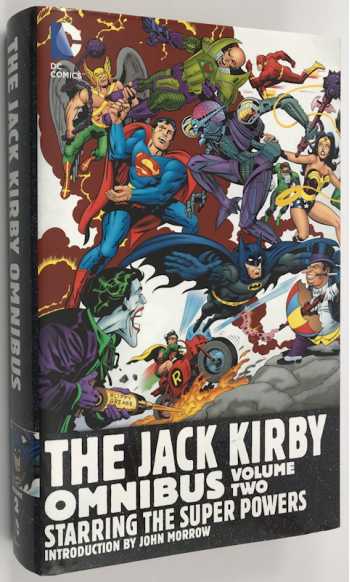 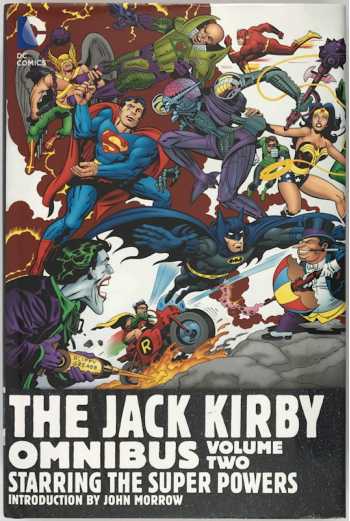 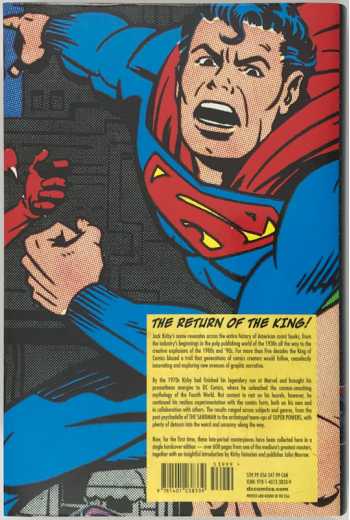 Over 600 pages of late period Kirby masterpieces collected in one hardcover volume. With an introduction by John Morrow.

In the 1970s, after his incredible run of comics for Marvel including Avengers, Fantastic Four, X-Men, Thor and more, Jack Kirby returned to DC Comics to create such groundbreaking series as Kamandi, The New Gods and more. During that period, Kirby also created a number of projects that lasted only a few issues, such as The Sandman, starring a super hero who delves into the world of dreams, as well as Atlas (from 1st Issue Special), Kobra, Kung Fu Fighter and more. Now, for the first time, these titles are collected in a massive hardcover. This volume also collects Kirby's 1980s work on the Super Powers series, based on a very popular toy line. These issues represent Kirby's only work on the Justice League of America, including Batman, Wonder Woman, Green Lantern, Flash and more.