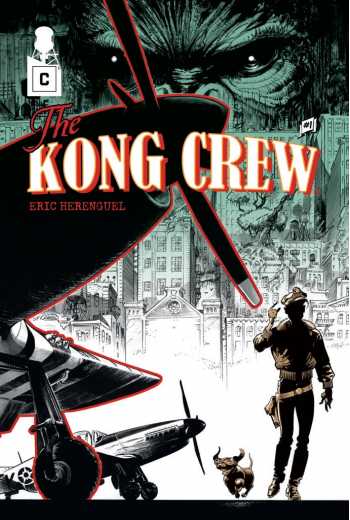 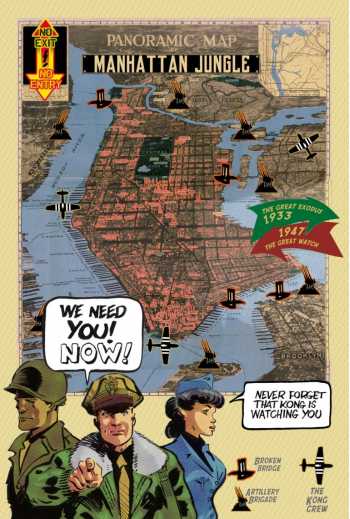 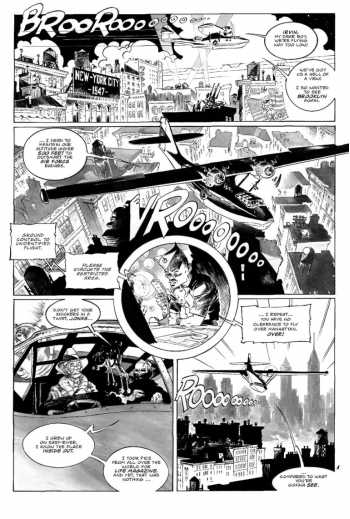 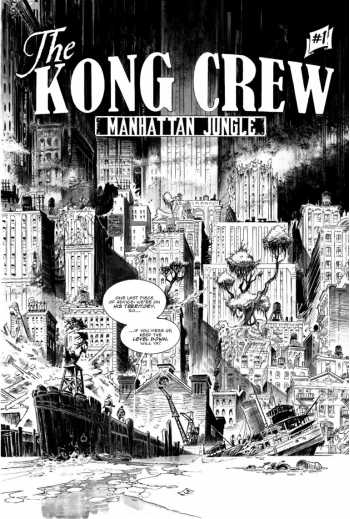 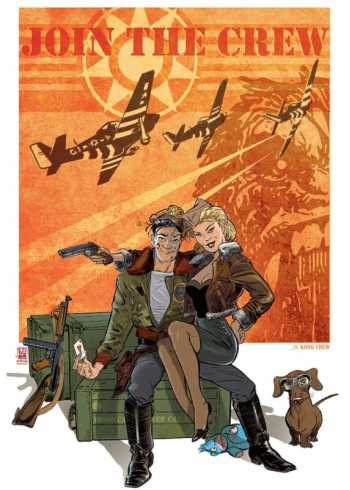 Here we are in 1947, 14 years after Kong's victory. Manhattan has been evacuated and the island has become a no-go zone, closely watched over by the Kong Crew!