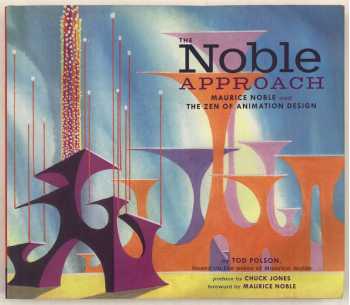 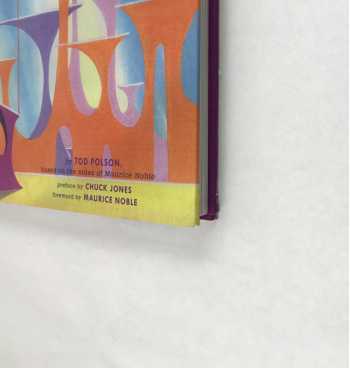 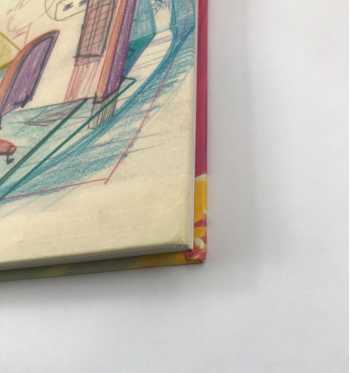 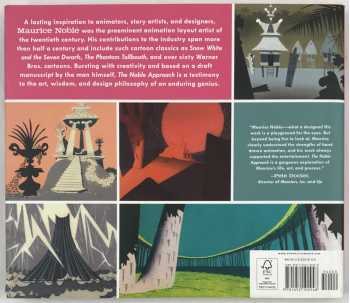 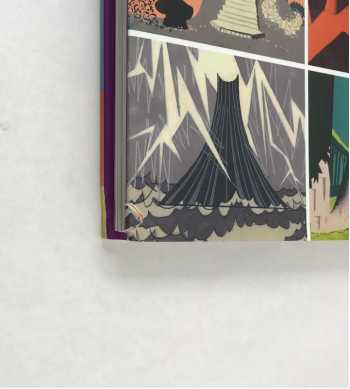 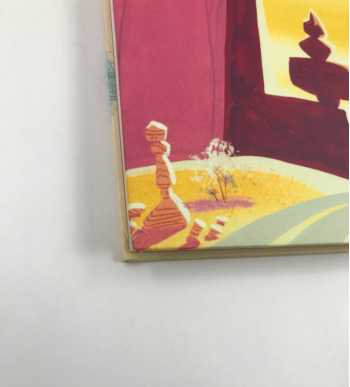 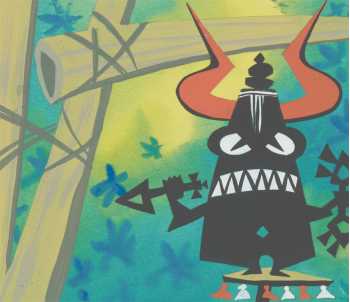 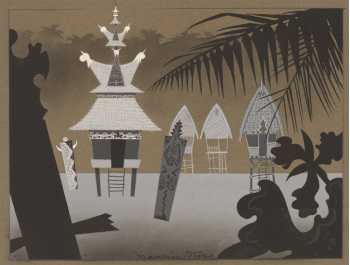 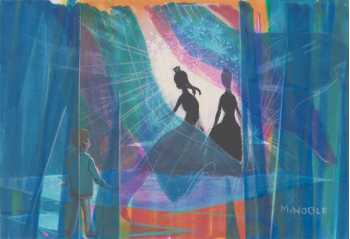 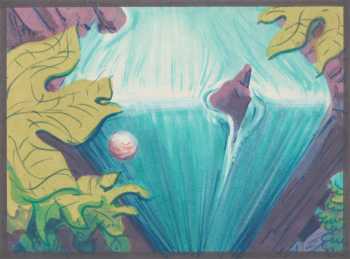 This extraordinary volume examines the life and animation philosophy of Maurice Noble, the noted American animation background artist and layout designer whose contributions to the industry span more than 60 years and include such cartoon classics as Duck Dodgers in the 24½th Century, What's Opera, Doc?, and The Road Runner Show. Revered throughout the animation world, his work serves as a foundation and reference point for the current generation of animators, story artists, and designers. Written by Noble's longtime friend and colleague Tod Polson and based on the draft manuscript Noble worked on in the years before his death, this illuminating book passes on his approach to animation design from concept to final frame, illustrated with sketches and stunning original artwork spanning the full breadth of his career.

Tod Polson first studied design at Otis/Parsons, and animation at CalArts before apprenticing under pioneering animation designer Maurice Noble. Since then, he has worked extensively as a filmmaker, designer, and teacher. He lives in Wyoming.