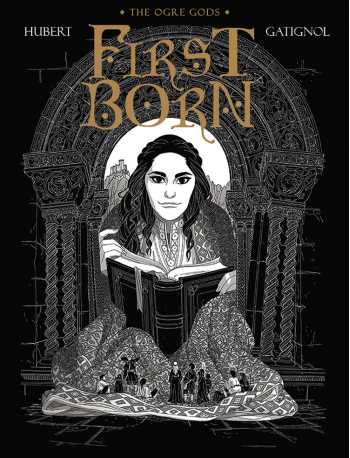 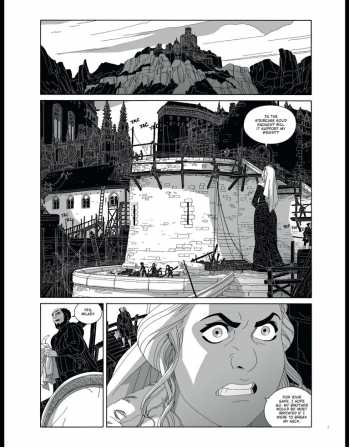 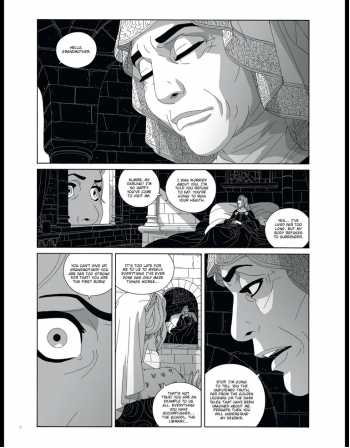 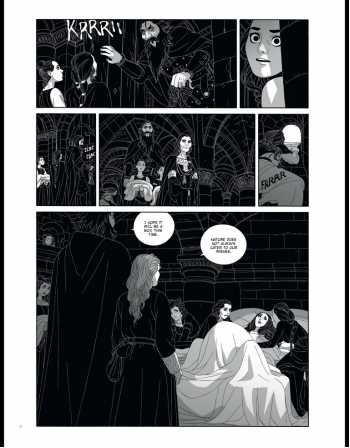 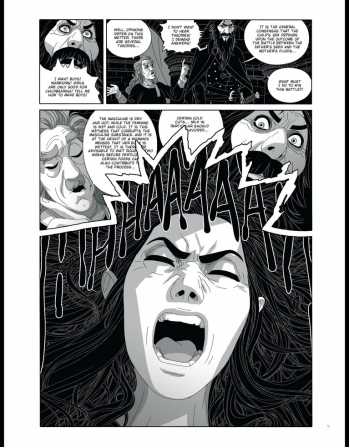 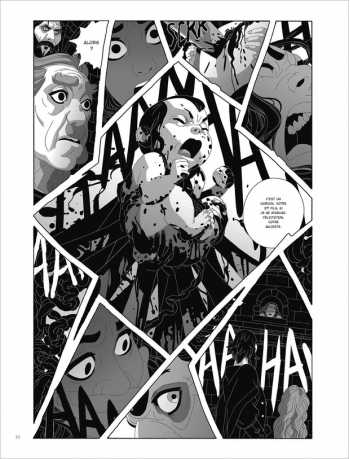 Bragante, also known as the Firstborn, has grown elderly and weak, so she decides to reveal the truth about her past to her granddaughter. She had a passion for books, and very early on felt the anguish of childbirth. Her elder status means she is responsible for educating the last-born, but she refuses to shield the child from the monstrosities that her father, the king, is known for. It is through unrelenting cunning that she might someday survive to take the throne.

Exploring the origins of the Ogre Gods fantasy universe, this latest (and final) volume in the series introduces Bragante, known as the Firstborn among the giants, and the last to survive childbirth to the increasingly larger next generation. She has witnessed the evolution of her family and their increasing brutality, and vows to not let their wickedness pass on to the most recent "last born". Her tale is full of woe and intrigue, as well as strength, cunning, and conviction...

This internationally celebrated series of dark fantasy tales have been described as Game of Thrones in a Brothers Grimm fairy tale, presented as if a Disney animated feature.