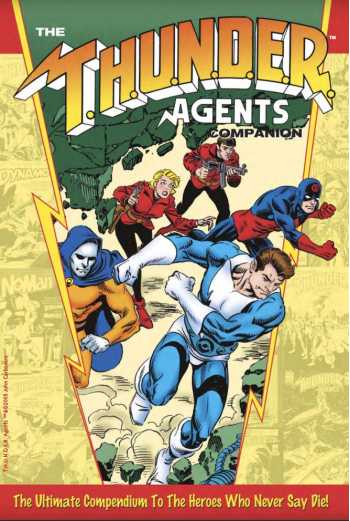 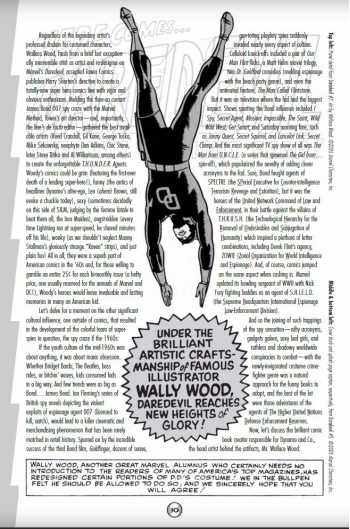 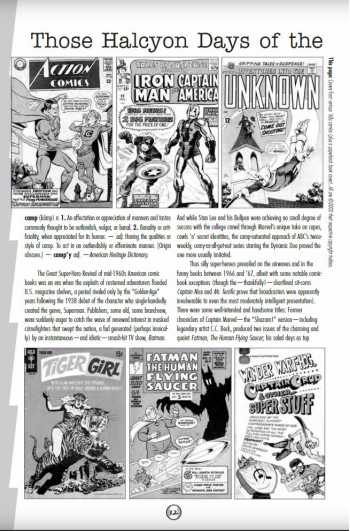 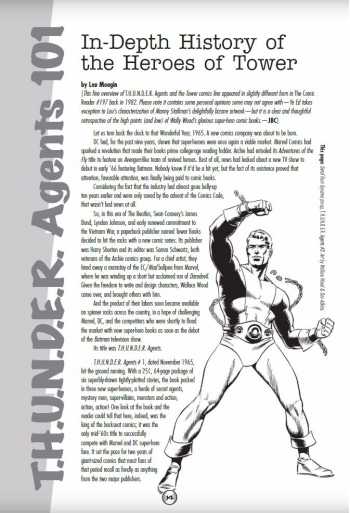 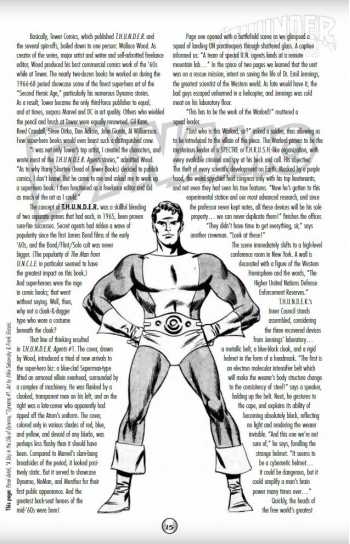 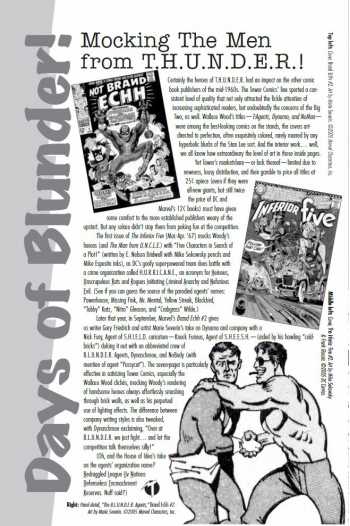 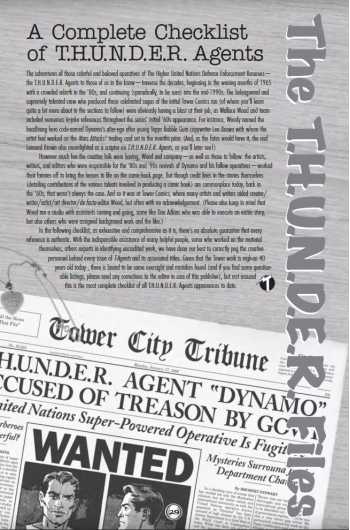 The heroes who never die! Though the T.H.U.N.D.E.R. Agents had a relatively short life during their initial run in American comics during the 1960s, you just can't keep a good team down, as evidenced by their periodic revivals over the years. This is the authorized, and definitive, book on the history of such memorable characters as Dynamo, No-Man, Lightning, Andor, the Iron Maiden, and all the other super-heroes and super-villains created by the late, great Wallace Wood and company.

To celebrate the team's 40th anniversary, included are interviews with Woody's creative team, as well as those superb writers and artists involved in the various T-Agents resurrections over the decades, and a detailed examination of the origins and exploits of the characters themselves, including the shocking truth behind the first super-hero to ever be "killed," Menthor, the master of mental force!