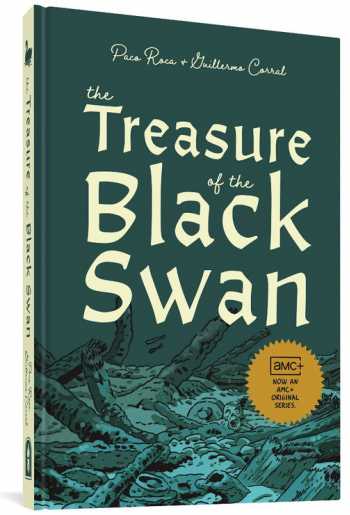 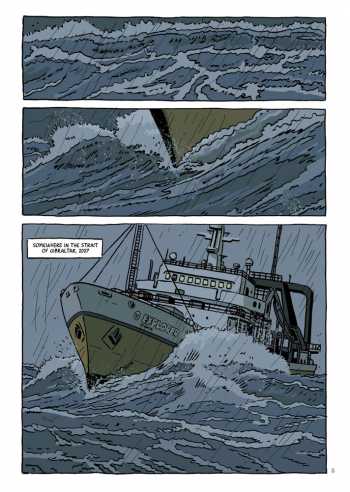 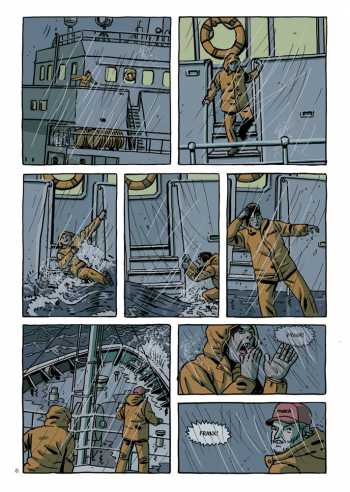 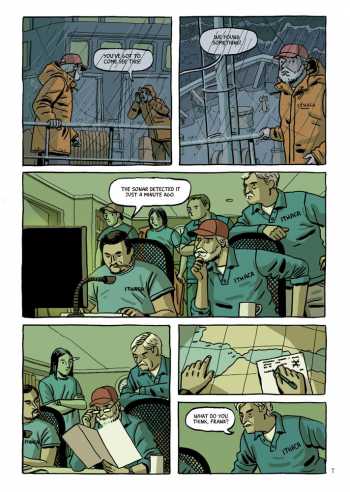 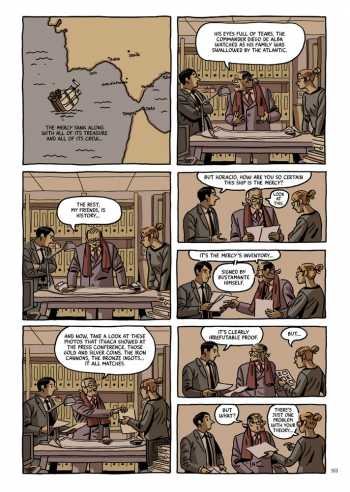 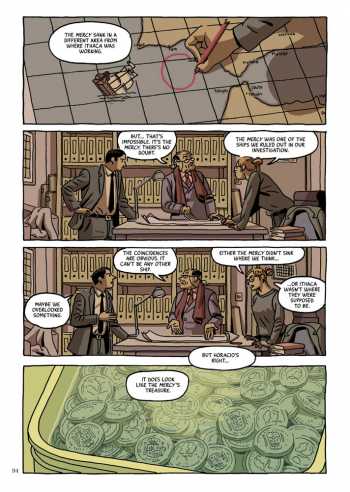 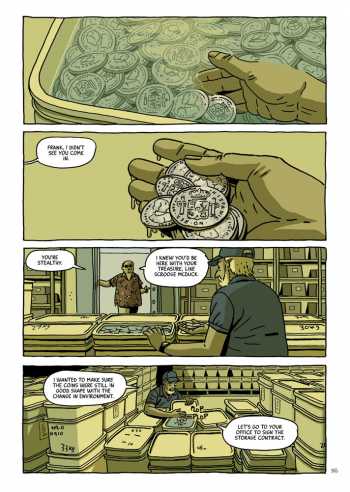 May 2007. When an American treasure-hunting company uncovers a shipwreck containing the greatest underwater trove ever found, the world is captivated by their discovery. But over in Spain, a group of low-level government officials surmises that the sunken ship is in fact an ancient Spanish vessel. Thus begins a legal and political thriller, pitting a group of idealistic diplomats against a rich and powerfully connected treasure hunter, in which vital cultural artifacts and hundreds of millions of dollars hang in the balance.

Cartoonist Paco Roca and writer Guillermo Corral bring a cinematic flair to this graphic novel, combining threads of Tintin-inspired seafaring adventure, political intrigue, tense courtroom drama, and, in the midst of it all, a budding romance. A gripping dramatization of a little-known, unbelievable true story of money, political power, and cultural heritage.

The Treasure of the Black Swan was adapted into an original television series, La Fortuna, starring Stanley Tucci and debuted in the US on AMC Plus in January 2022.