Sign in | Register
HomeIllustrationGolden Age IllustratorsThe Way We Wore: Styles of the 1930s and '40s and Our World Since Then 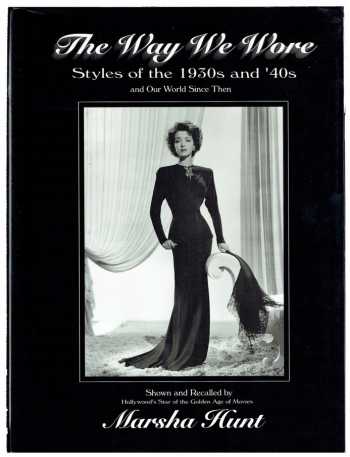 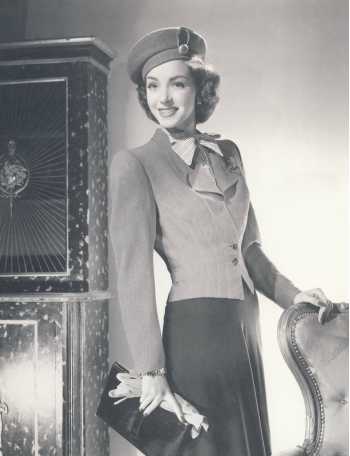 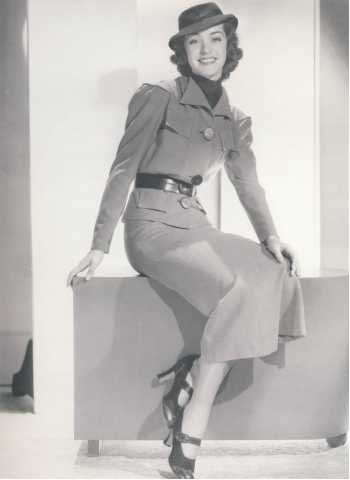 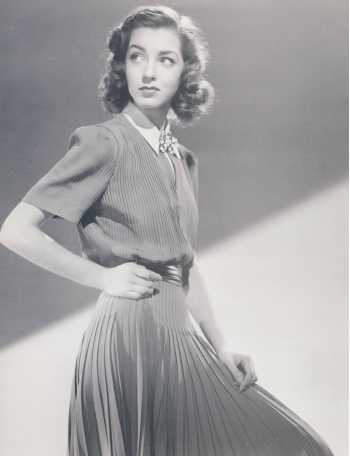 The Way We Wore presents selections from Marsha Hunt's personal treasury of pictures, fashion layouts, production stills and publicity shots from her early days of film acting, principally at Paramount and MGM Studios, where she spent years of the 1930s and '40s under contract.

These photographs provide a comprehensive look at what American women of moderate to fortunate means actually wore during that graceful period.

Hunt, a popular actress during the heyday of Hollywood movies, was a former Powers model known for her sense of style. Over 500 photographs from her personal collection--studio shots, wardrobe tests, movie stills, and clippings--provide an exciting visual record of a more innocent era in film and fashion.

While some of the clothes are by famous costume designers, others, including Hunt's own designs, are less well known. They will therefore be new to most readers and probably more representative of what was actually worn at the time. Accessories, hairstyles, and makeup are also featured, all modeled by Hunt, whose beauty, charm, and versatility radiate throughout. Her wistful commentary recalls a happy career as a studio contract player that was cut short by the 1950s House Committee on Un-American Activities. This book is a gold mine of information for fashion students, designers, and old movie buffs.