Sign in | Register
HomeNew ArrivalsThe Winter Of The Cartoonist 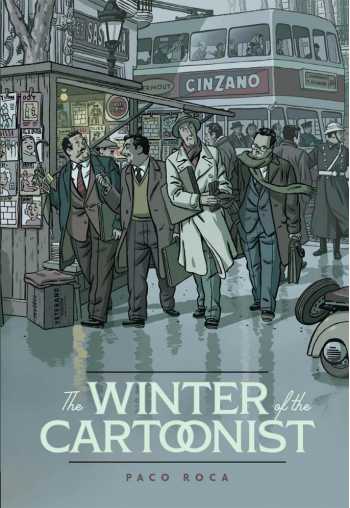 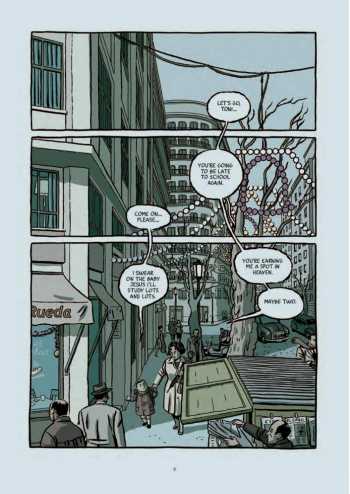 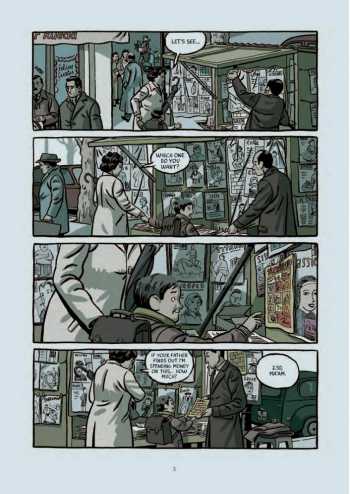 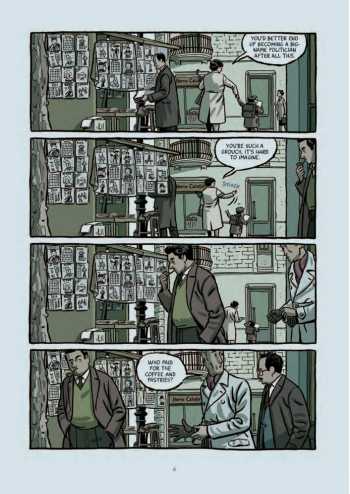 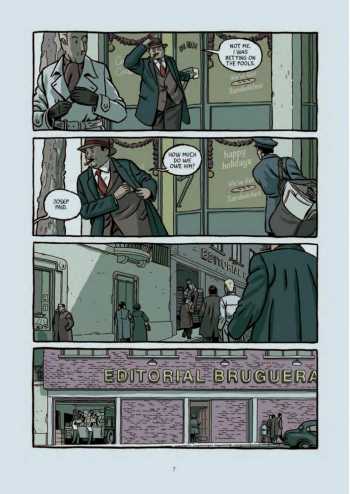 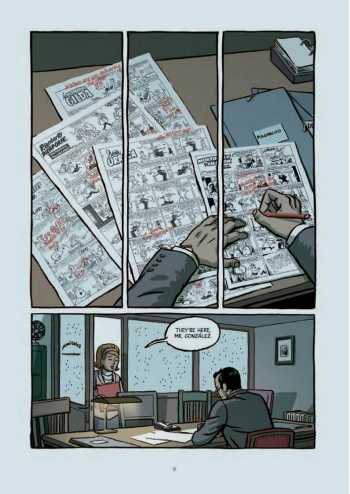 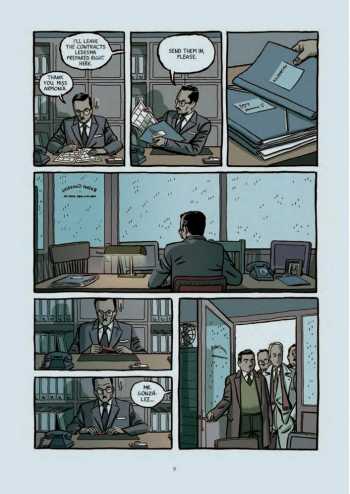 A graphic nonfiction story of the five extraordinary cartoonists who decided to rebel in the aftermath of the Spanish Civil War and WWII.

In 1957, Editorial Bruguera was one of Spain's largest publishing houses, putting out hugely popular weekly magazines and comics for young and old -- while retaining all rights and creative control of their artists' work. Spanish comics superstar Paco Roca investigates the true story of five cartoonists who, spurred by poor working conditions, arbitrary editorial edicts, and nationwide dictatorial rule, went on a quest for creative freedom. Little did they know that the corporation had begun actively trying to thwart their distribution and publishing efforts, turning their battle into a real-life David and Goliath tale. The Winter of the Cartoonist provides historical context and short profiles of these artists as they serve as everyday heroes for all of those who have chased a dream, no matter how high the obstacles that stand in front of them.

"Roca's visual style is an appealing, effective amalgamation of cartoonishness and realism  distinguished by its gentle humor and sympathetic if ultimately unsparing compassion." -- Booklist