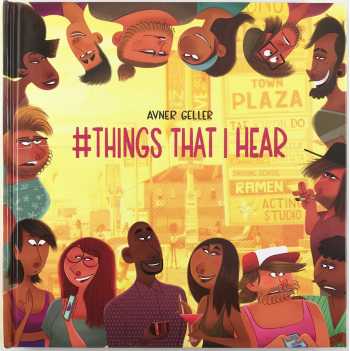 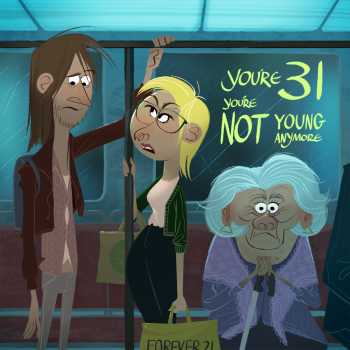 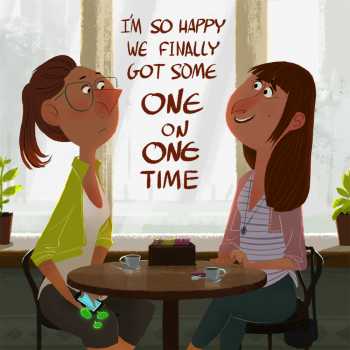 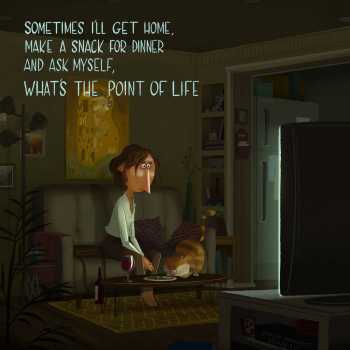 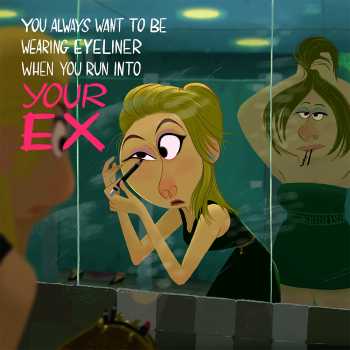 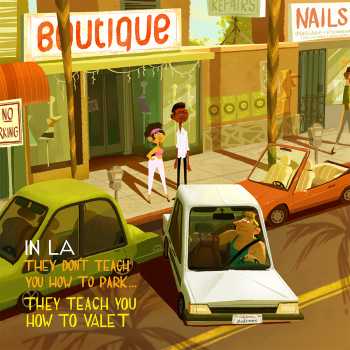 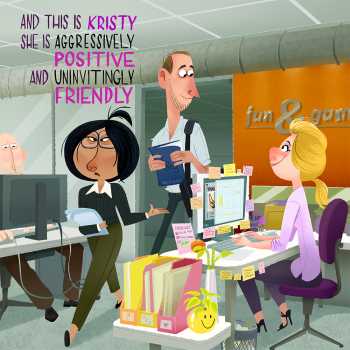 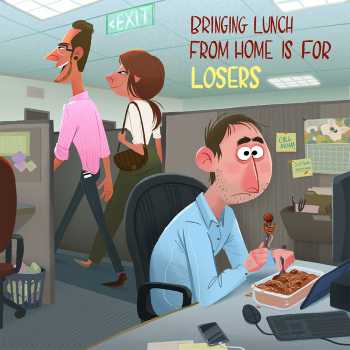 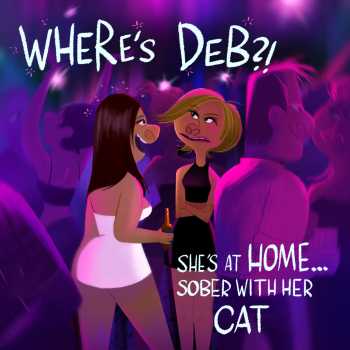 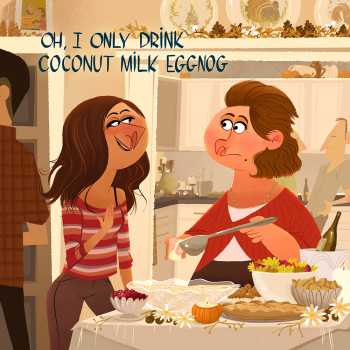 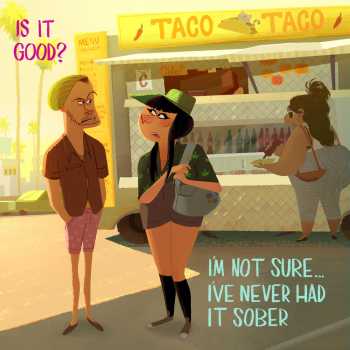 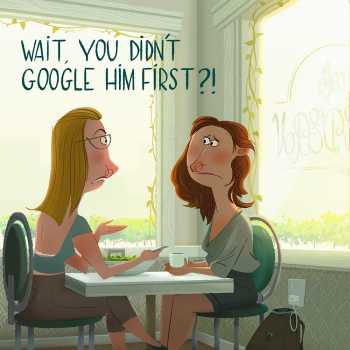 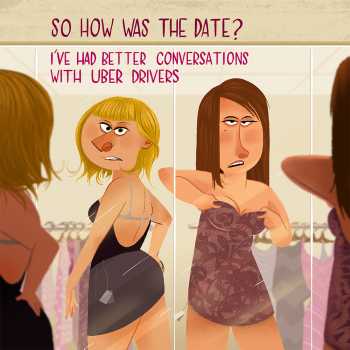 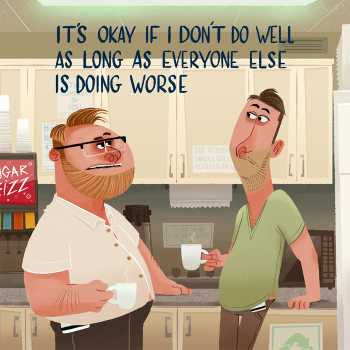 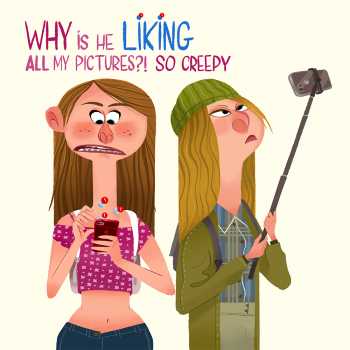 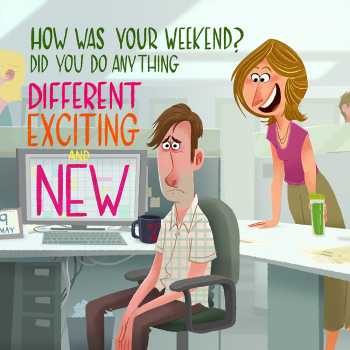 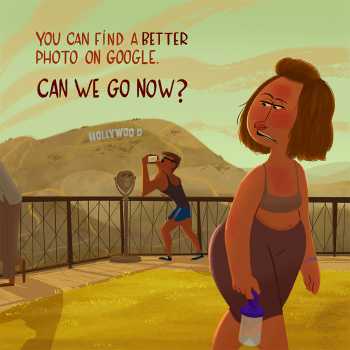 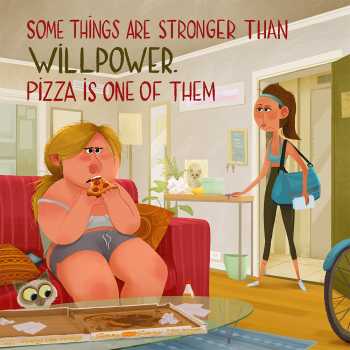 People say the funniest things when they think no one is listening.

Whether mumbled on the bus, whispered in a cafe, or yelled at the club, "private" conversations are an acute reflection of our modern lives. When we think no one is listening, even in the middle of a crowded room we allow ourselves to say what we really think without censorship.

Avner Geller is an illustrator and visual development artist in the animation industry.

Raised in Israel, Avner returned to the USA to attend Ringling College of Art and Design in 2007, where he studied animation. His graduation film Defective Detective (Co-Directed by Stevie Lewis) won the Student Academy Award for Best Animated Film, and numerous other awards at festivals around the world. Avner went on to intern at Pixar Animation Studios and worked on Henry Selick's uncompleted stop motion film The Shadow King.

He currently works as a visual Development Artist at Dreamworks Animation where he worked on Mr. Peabody and Sherman, The Penguins of Madagascar, Trolls and currently Larrikins.