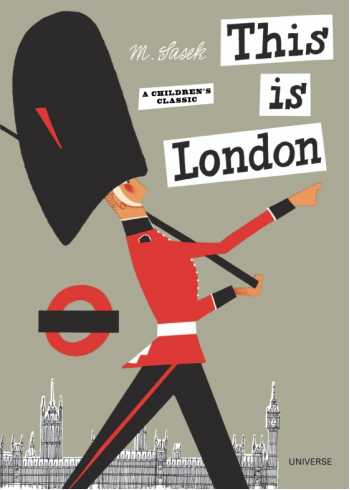 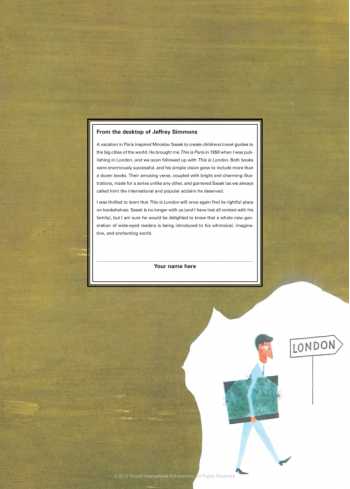 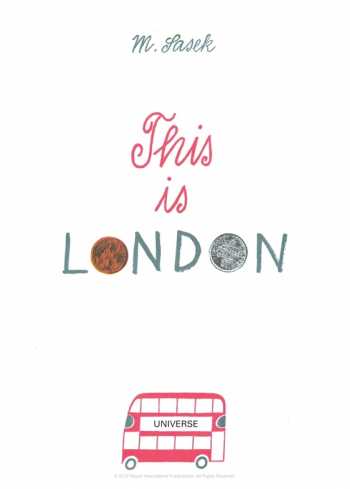 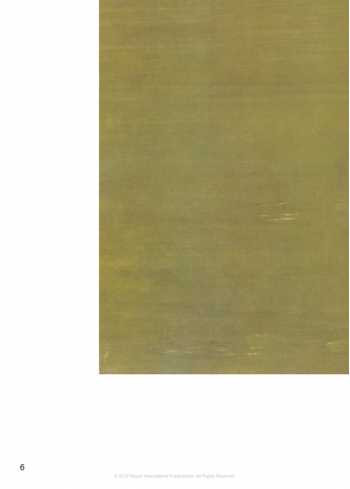 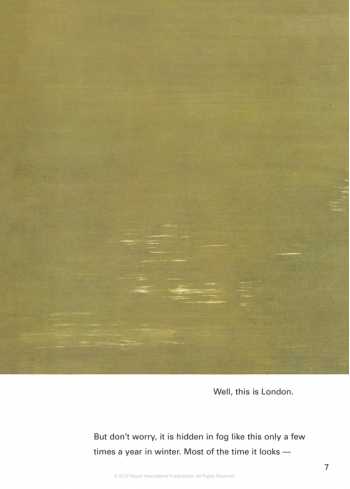 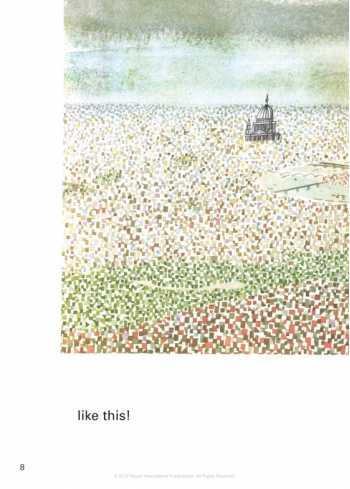 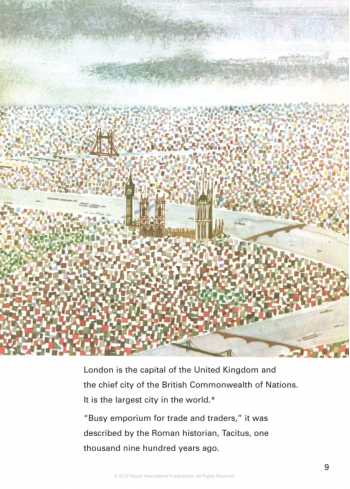 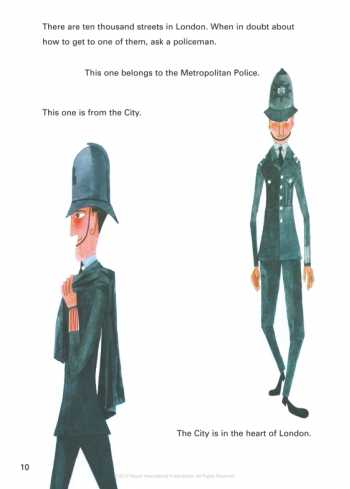 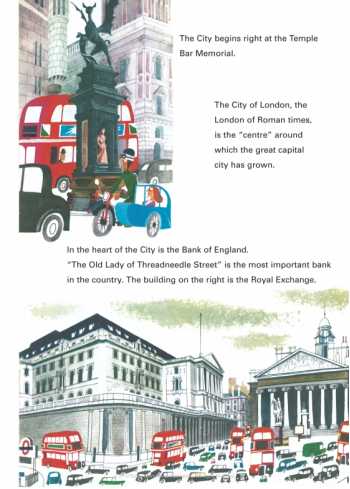 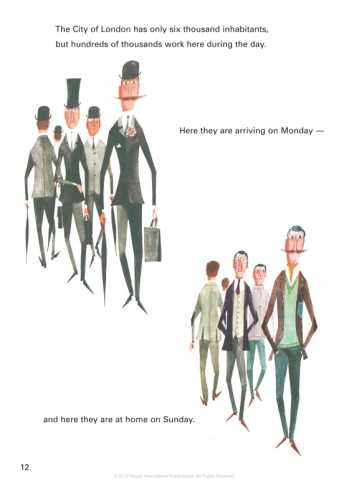 With the same wit and perception that distinguished his charming books on Paris, New York, and San Francisco, M Sasek presents stylish, elegant London in This is London, first published in 1959 and now updated for the 21st century. Here this beloved illustrator shares his impressions of London with its beautiful buildings, historic monuments, bridges, parks, shops and Piccadilly Circus, black cabs, Horse Guards, and famed Underground. Sasek has cast his loving eye on London and the result are colorful, sophisticated pictures of one of the most exciting cities in the world, paired with a lively text that keeps a playful sense of fun while taking the reader to the highlights of one of the world's great capitals.

This is London is a facsimile edition of Sasek's original title. His brilliant, vibrant illustrations have been meticulously preserved and remain true to his vision. With the passing of time facts have been updated where applicable in the back of the book. The result is a treasure with an elegant, classic look and delightful narrative that will charm both children and their parents, many of whom will remember the same book from their own childhood.