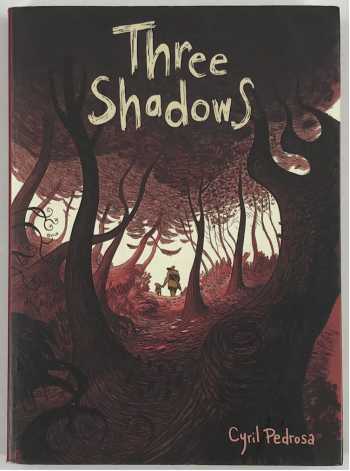 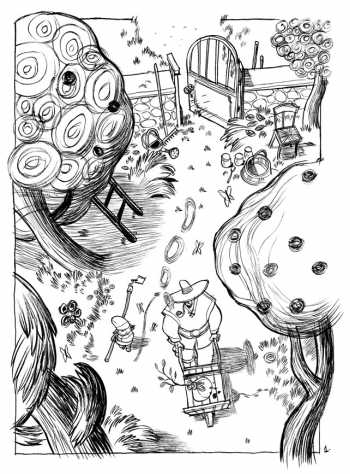 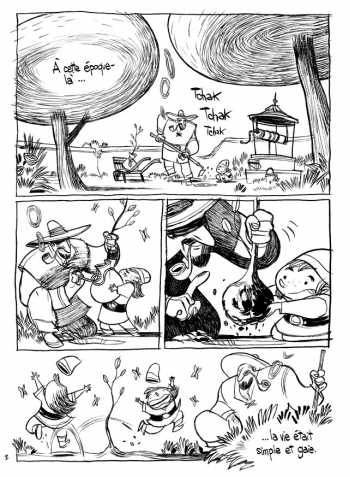 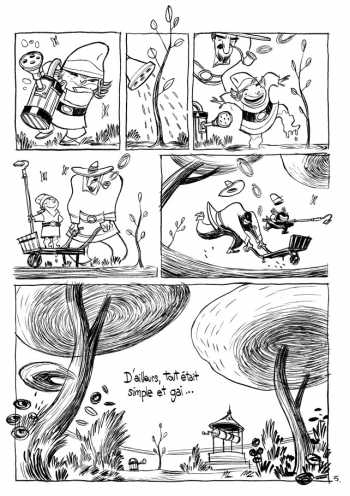 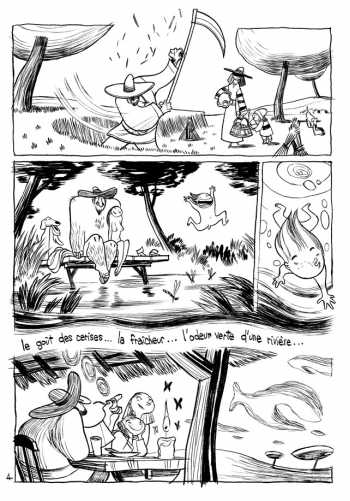 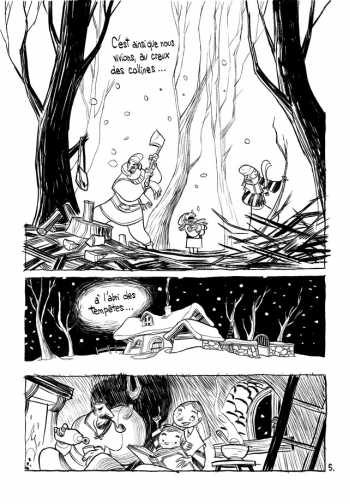 Long out of print, the English language edition of Cyril Pedrosa's Tres Ombres.

Can you ever escape your fate?

Three shadows stand outside the house  and Louis and Lise know why the spectral figures are there. The shadows have come for Louis and Lise's son, and nothing anyone can do will stop them. Louis cannot let his son die without trying to prevent it, so the family embarks on a journey to the ends of the earth, fleeing death.

Poignant and suspenseful, Three Shadows is a haunting story of love and grief, told in moving text and sweeping black and white artwork by Cyril Pedrosa.