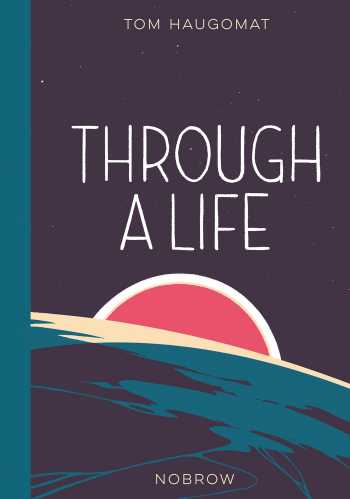 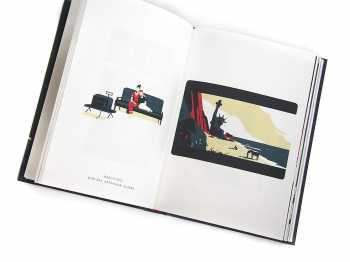 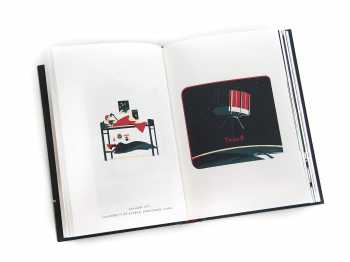 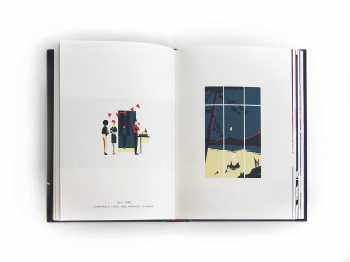 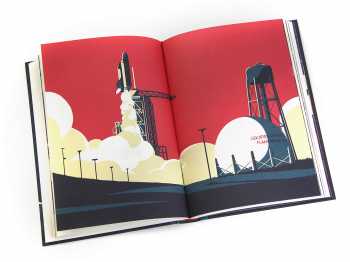 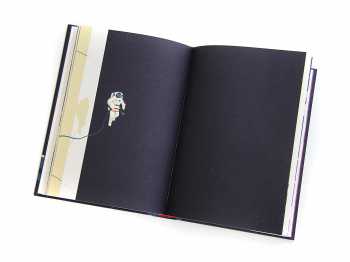 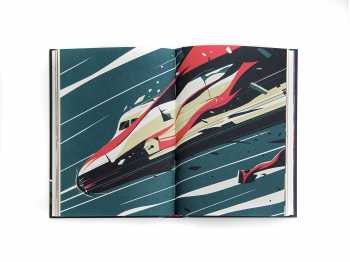 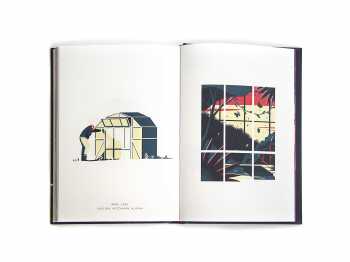 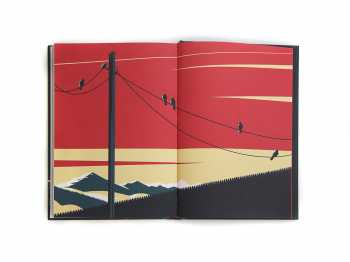 Told through a series of poignant vignettes, Through a Life is a sweeping story of dreams, expectations, nature, and loss.

Rodney spends his life looking through. Windows give way to screens as he comes of age dreaming of what lies beyond Earth's atmosphere... This powerfully silent graphic novel by Tom Haugomat follows the saga of a boy who grows up to be an astronaut, just like he always wanted... until a fatal shuttle crash upends his life, and he begins to find solace in beauty here on earth.

A Travers has received:

A Special Mention in the Fiction category at the Bologna Fair 2019.
The Talking Picture Award at the New York Fair 2019.

Tom Haugomat was born in Paris in 1985, he quickly became interested in drawing and its narrative potential. He discovered a passion for the moving image at the Gobelins school in section "Design and production of animated films". He also meets Bruno Mangyoku, with whom he works on the short film project Jean-François (Arte, 2009).