Sign in | Register
HomeFictionTimeless: Diego and the Rangers of the Vastlantic - Special Edition with an Original Drawing 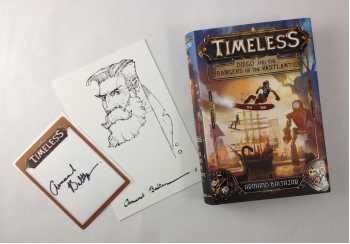 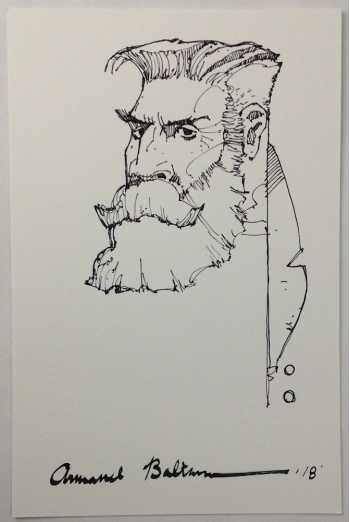 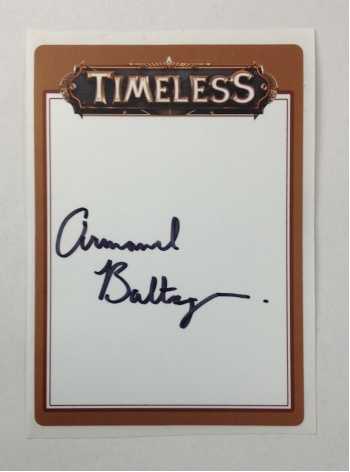 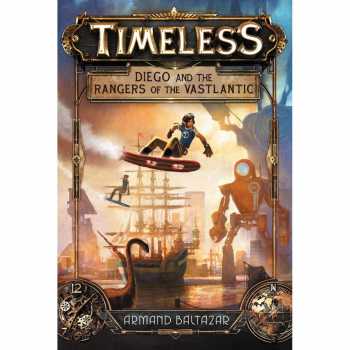 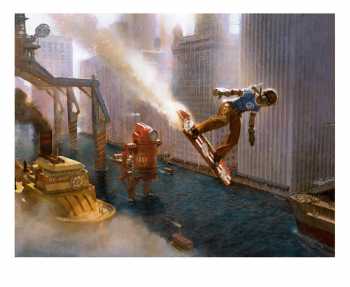 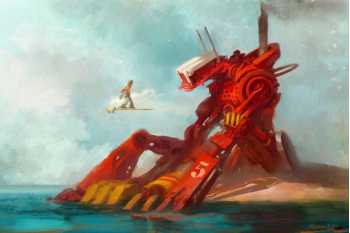 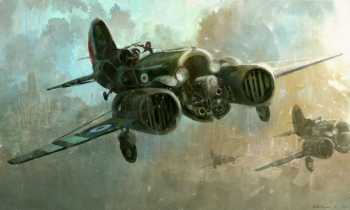 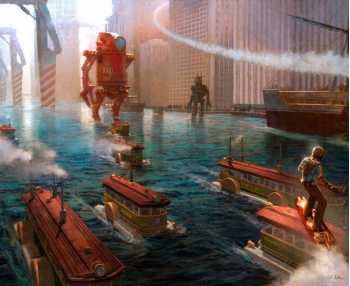 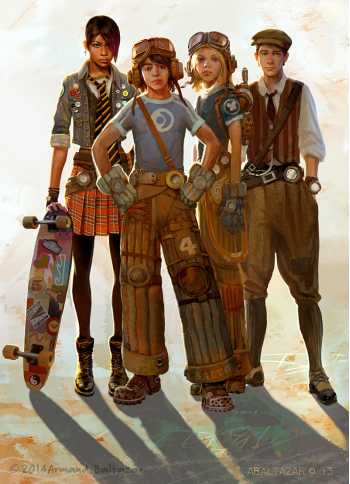 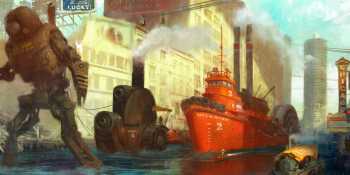 One of 20 first printing copies with a Timeless bookplate signed by the artist AND an original drawing of Captain Balsamic on a separate 5x8 inch card.

I have known artist Armand Baltazar through three studios: Dreamworks, Disney and Pixar, and the development of Timeless. He is a longtime friend and fan of Stuart Ng Books. He was kind enough to produce twenty original sketches for us to include with our copies of Timeless. We are pleased to offer this special first edition to our customers.

For fans of Rick Riordan and Brian Selznick, author-artist Armand Baltazar introduces Timeless: Diego and the Rangers of the Vastlantic, the first in a new science fiction/fantasy series that explores a world painted new by the Time Collision. Integrating art and text, this epic and cinematic adventure features more than 150 full-color illustrations.

This is the world Diego Ribera was born into. The past, present, and future coexisting together. In New Chicago, Diego's middle school hallways buzz with kids from all eras of history and from cultures all over the world. The pieces do not always fit together neatly, but this is the world he loves.

There are those, however, who do not share his affection. On his thirteenth birthday, Diego learns of a special gift he has within, a secret that is part of something much bigger--something he cannot understand. When his father, New Chicago's top engineer, is taken by the Aeternum, Diego must rescue him and prevent this evil group from disrupting the fragile peace humanity has forged.

"This epic tale from Baltazar, is not only wildly imaginative and attention-grabbing, it's downright beautiful: more than 150 full-color photorealistic art pieces bring the characters and setting to life. A series opener that conveys a true sense of wonder and excitement on every page." -- Publishers Weekly (starred review)

"Armand Baltazar's adventure is fused with lush, rich illustrations, full of inventive and exciting ideas that make me want to lean into them and see what happens next!" -- Pete Docter, Academy Award-winning director of Inside Out, Up, and Monsters, Inc.

"Vivid world creation and brilliant characters make Timeless an unforgettable, wondrous journey that will stay with you long after the final page." -- Ridley Scott

"Armand Baltazar's incredible artistry and imaginative world creation sparks a creative spirit; the kind that inspires minds to see beyond the conventional." -- Carlos Saldanha, director of Ice Age and Rio

"Dinos! Mechs! Steam power! Swashbuckle! Noir! Adventure! Pulp! All in one world? Armand Baltazar has blurred the lines of genre so well it seems ludicrous they were ever separated. A visual tour de force." -- Mark Andrews, Academy Award-winning director of Brave

"Timeless is a truly magical combination of futuristic and historical, fantasy and adventure, familial and romantic-balanced to perfection!" -- Brenda Chapman, Academy Award-winning director of Brave and Prince of Egypt

Armand Baltazar was born on Chicago's North Side, not far from the famed Wrigley Field. After attending the Art Center College of Design in Pasadena, Armand began a visual storytelling career in feature animation as a background artist, visual development artist, and art director for DreamWorks Studios, Walt Disney, and Pixar Animation. He currently resides in Northern California with his family, creating the art and stories for the epic adventure series Timeless.