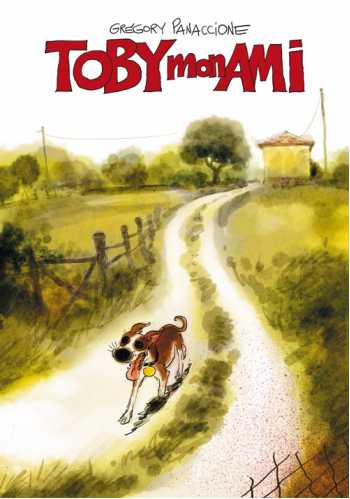 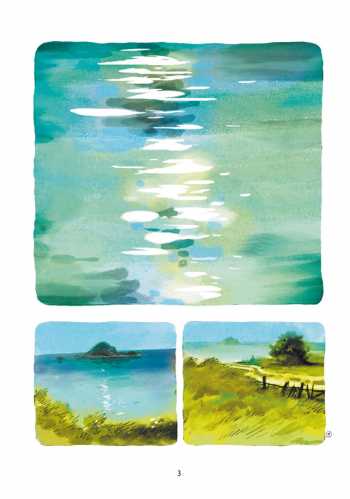 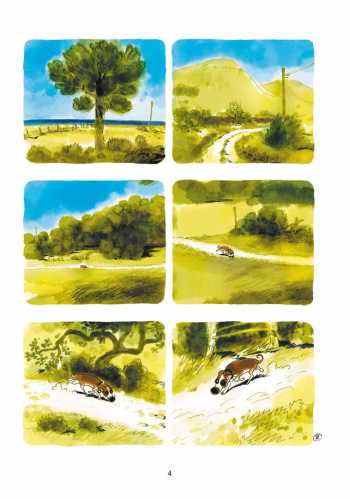 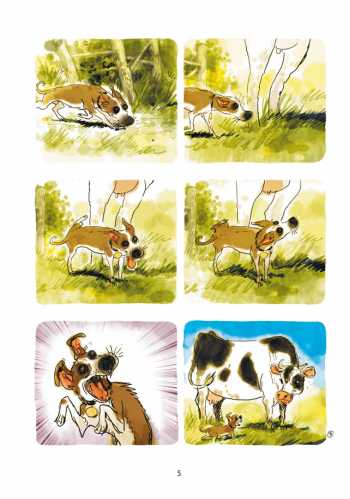 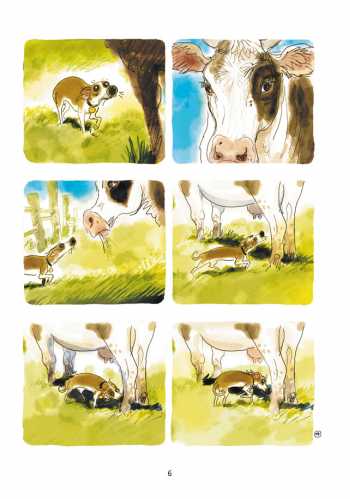 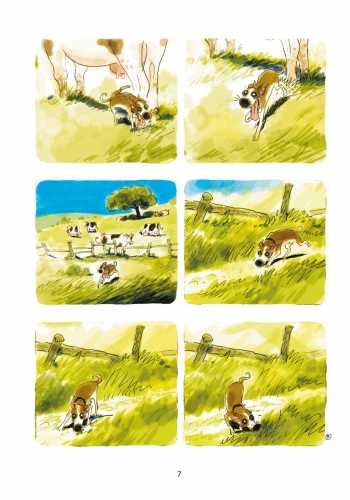 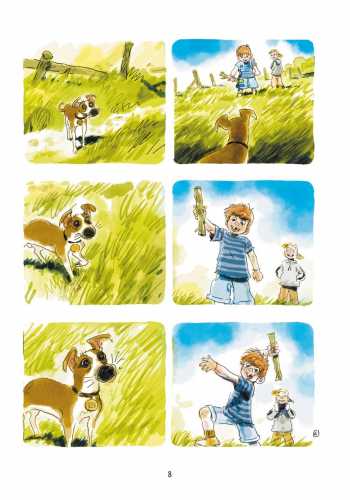 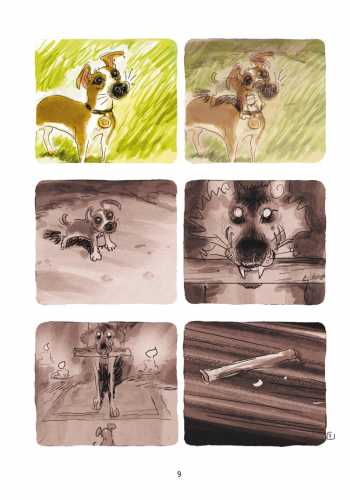 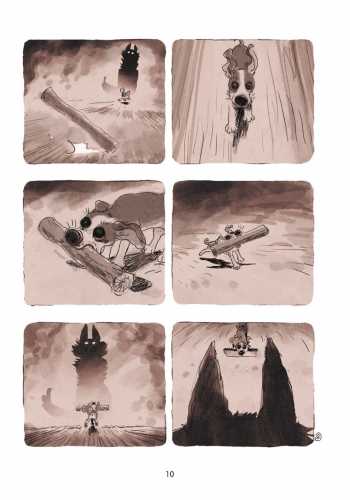 Toby is a dog living with his owner, a painter, in a house by the sea. Toby is devoted to the joys of nature and nothing is more important than his master, except when his stomach growls.