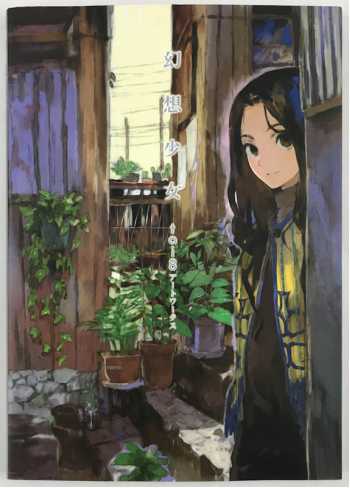 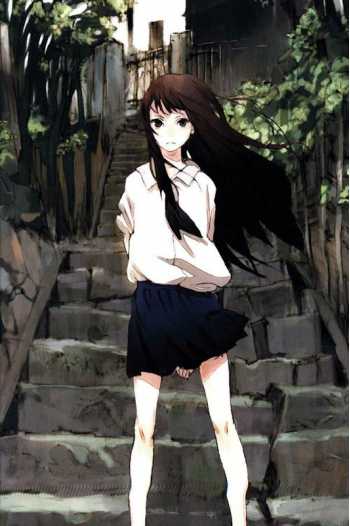 Toi8 (born October 8, 1976) is a Japanese artist who was most known for working on anime like .hack//The Movie and video games like Tokyo Mirage Sessions FE.