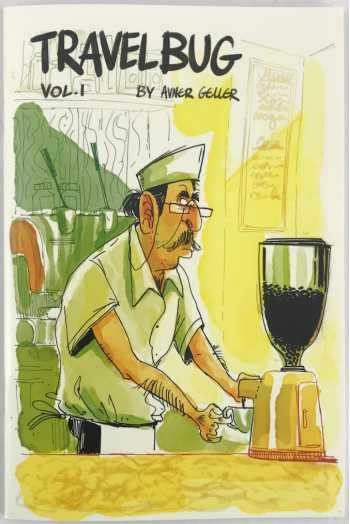 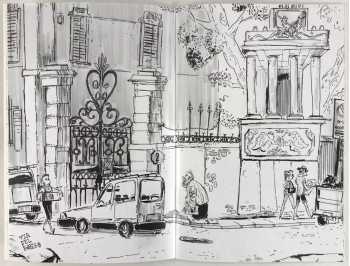 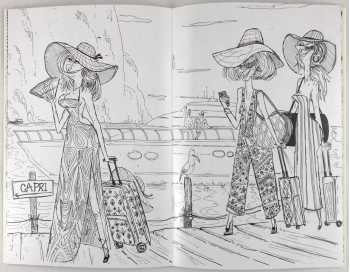 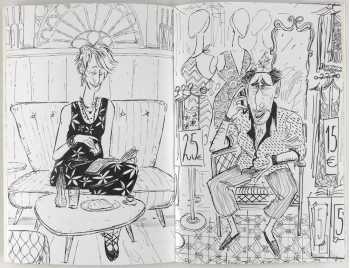 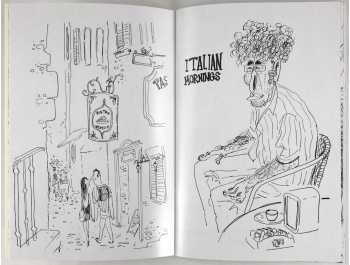 This is a collection of sketches made on location during my travels. Sketching outside is huge source of inspiration to me, both for getting ideas, studying characters, architecture and of course practicing drawing. This sketchbook includes sketches from all over Italy, so be sure to find some fashionable folks and plenty of espresso drinkers inside!

Avner Geller is an illustrator and visual development artist in the animation industry.

Raised in Israel, Avner returned to the USA to attend Ringling College of Art and Design in 2007, where he studied animation. His graduation film Defective Detective (Co-Directed by Stevie Lewis) won the Student Academy Award for Best Animated Film, and numerous other awards at festivals around the world. Avner went on to intern at Pixar Animation Studios and worked on Henry Selick's uncompleted stop motion film The Shadow King.

He currently works as a visual Development Artist at Dreamworks Animation where he worked on Mr. Peabody and Sherman, The Penguins of Madagascar, Trolls and currently Larrikins.