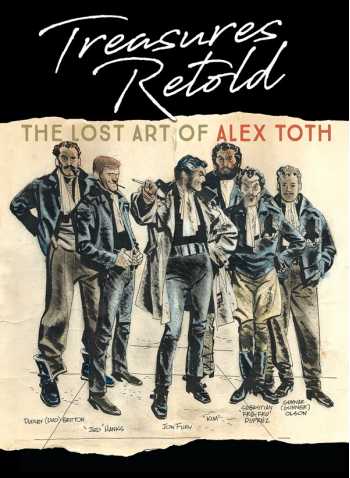 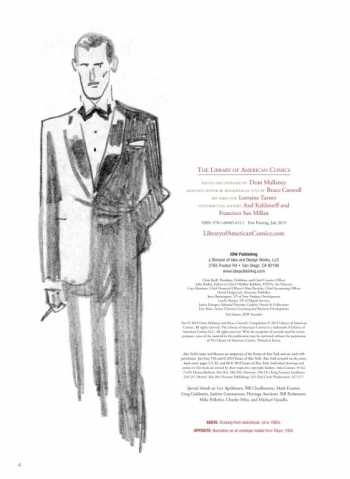 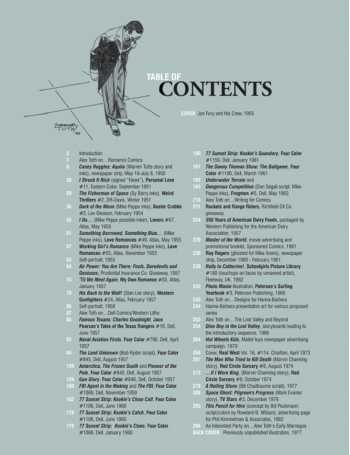 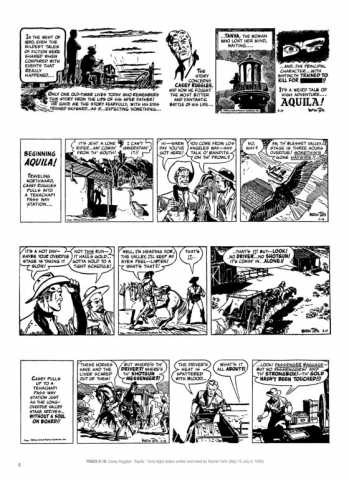 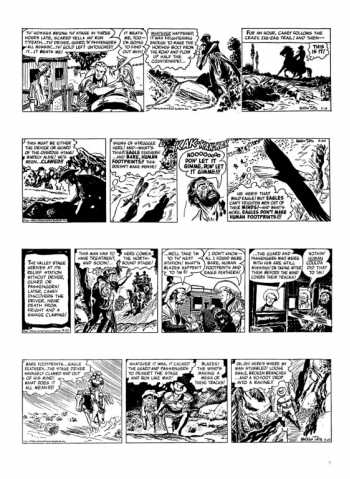 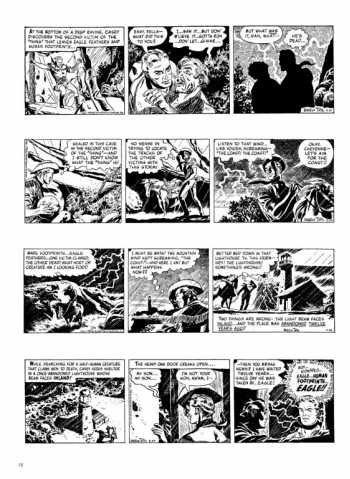 A collection of Toth comics and art, well presented.

* around 50 pages of early/mid-'50s comics, similar to his Standard stories (though nothing here was published by Standard)
* around 160 pages of Dell-era comics, either for Dell or other publishers of that period
* 19 pages of animation designs and storyboards, all in color
* several pages of comic strips
* a handful of stand-alone drawings and sketches
* 27 pages of comics from the '70s and a one-pager from the early '80s
* six biographical essays on Toth and his career by Bruce Canwell

A companion to the three-time Eisner-winning Alex Toth: Genius series, this blockbuster collection is full of rarely seen stories and artwork by the legendary artist.

Alex Toth's significance to comics and animation art cannot be overstated. During his career, he was the comic industry's foremost proponent of modern design and composition. Starting in 1950, his work influenced almost every one of his contemporaries, and has continued to work its magic on the generations that followed. In animation, his 1960s model sheets for Hanna-Barbera are still passed around as swipe sources from animator to young animator in the 21st Century.

Included are complete stories from the 1950s and beyond, recently discovered color animation storyboards and presentation drawings, sketches and doodles, industrial comics, and individual pages from obscure comics and magazines. It's a treasure trove that makes a fitting companion to the Eisner Award-winning Alex Toth: Genius trilogy.