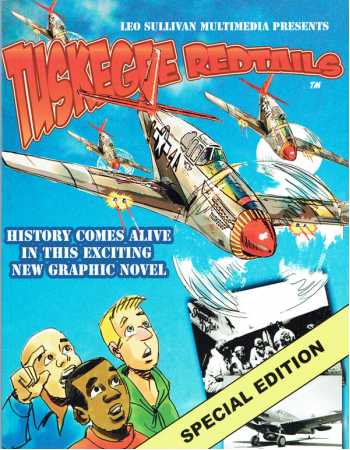 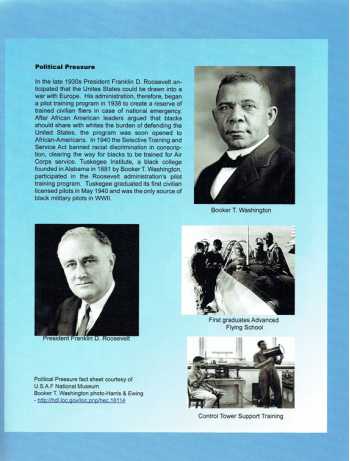 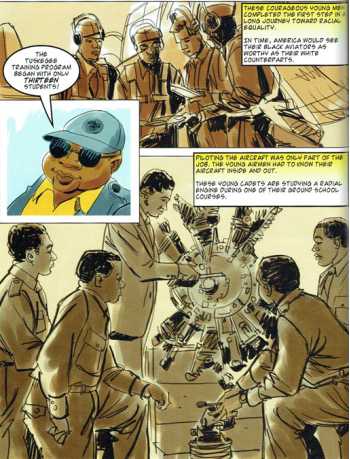 Floyd Norman is the writer/illustrator of the Tuskegee Redtails Graphic Novel. Better known as an animator and storyman for the Walt Disney and Pixar Animation Studios, Floyd Norman is no stranger to the comics or graphic novel format. Floyd began his career in the comic book medium while still a kid in Santa Barbara High School. While a student, Norman began his career as an apprentice to famous Archie Comics creator, Bill Woggon. Woggon was the creator of the popular Katy Keene comic series back in the fifties and this gave Floyd the opportunity to explore a professional career as a story teller.

Having worked on dozens of Walt Disney feature films and two notable movies for Pixar, Floyd Norman now lends his storytelling skills to the amazing story of the Tuskegee Airmen. "Real life often affords the greatest opportunity for storytelling," says Norman. It was a pleasure to partner with producer, Leo D. Sullivan to bring the amazing story of the Tuskegee Redtails to life. This brief graphic novel only sets the stage because there are more fascinating stories to be told.