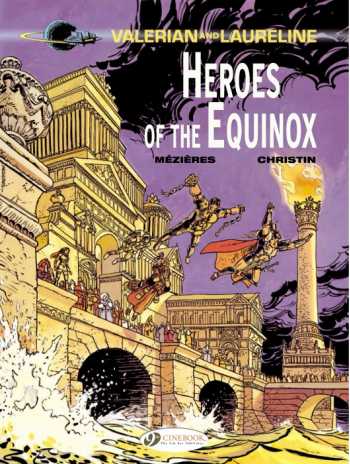 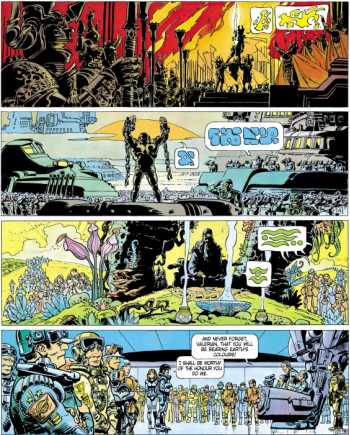 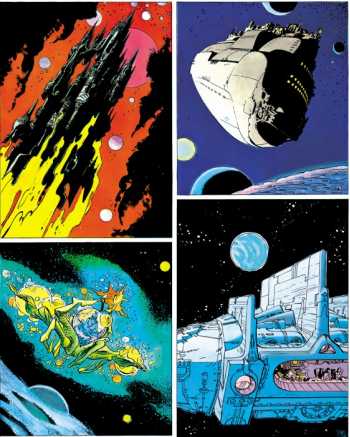 Every 100 years or so, the infertile people of Simlanne send their champions to the sacred island of Filene, where the best among them, chosen via a series of tests, will find and bring back the next generation. This cycle, though, the local heroes seem to fail repeatedly, and the aging Simlannians have sent for heroes from other worlds. Valerian, chosen to represent Earth, will have to overcome the tests and his competitors in a dangerous odyssey.