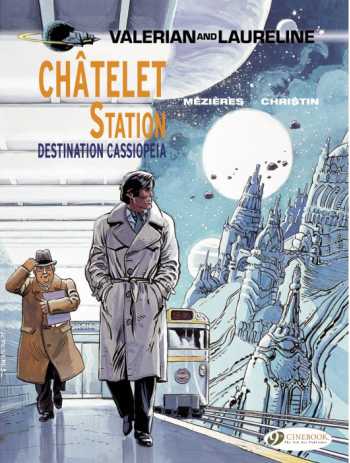 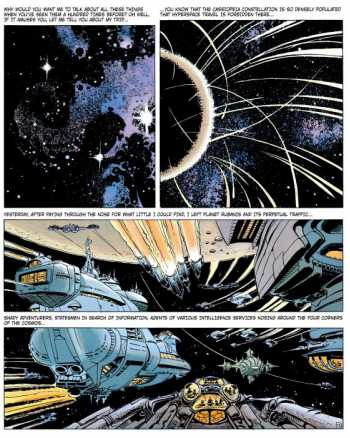 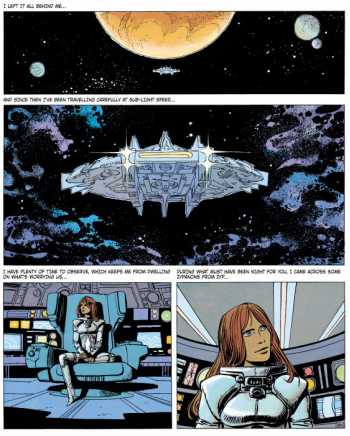 Our two spatio-temporal agents are on a new mission, but this time the duo is split up. While Laureline flies solo from planet to planet, on the trail of arms dealers and forbidden technologies, Valerian is on 20th century Earth, teamed up with the eccentric Mr Albert. And he, too, is hunting down technologies incompatible with the era. What is the link between the two cases, separated as they are by centuries and light-years?