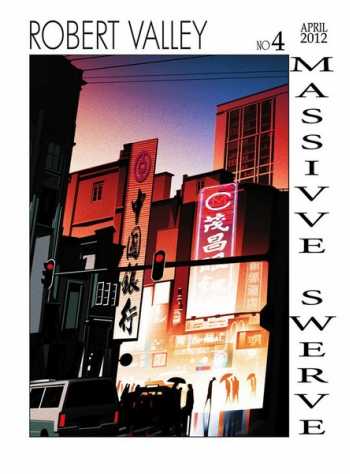 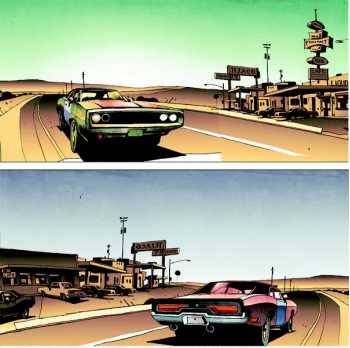 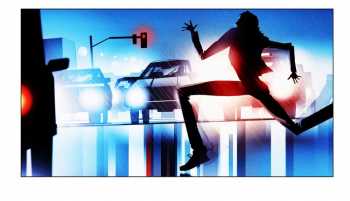 Robert Valley is an animator, designer, storyboard artist, and director. He is one of the most unique and innovative designers working in animation today.

Robert was born In Vancouver in 1969. After completing a 4 year animation course in Vancouver, Robert moved to San Francisco in 1992 and began directing animated commercials. In 1997 he opened up his own company called Maverix studios, also located in San Francisco. In 2000 he went back to being freelance and on the road, working in UK, France, Spain, New Zealand, Korea, etc. He now lives in the US. He is most famous for his work with the band Gorillaz, creating the promo spot for The Beatles: Rock Band, and most recently as lead character designer on the animated series Tron: Uprising currently airing on the Disney Channel and Disney XD. He has had solo shows in galleries in Los Angeles and Paris.

His latest self-published art book, Massive Swerve 4, is a new full-length story "pear cider and cigarettes." This is a story about a hard-living childhood friend of Robert's, Techno, spans decades and continents, and it is amazing. Techno was the cool kid everyone was in awe of in high school. Robert tells the story of the rest of his life. This is Part One of Two. Part Two is also available.