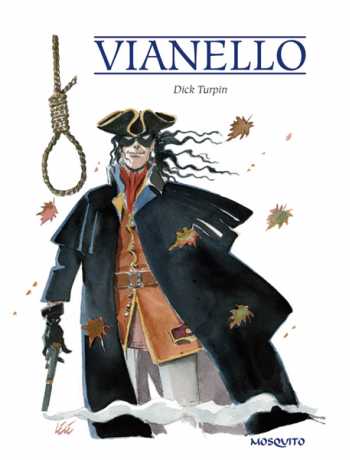 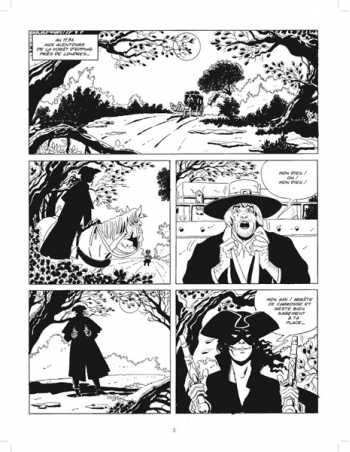 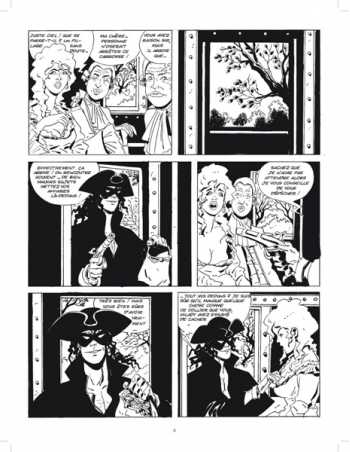 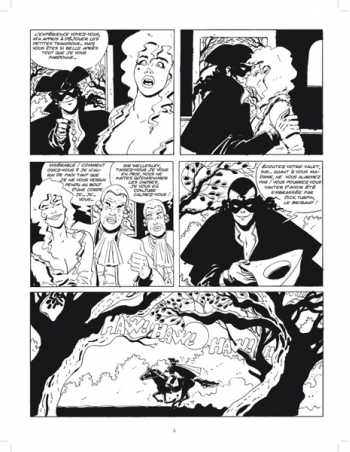 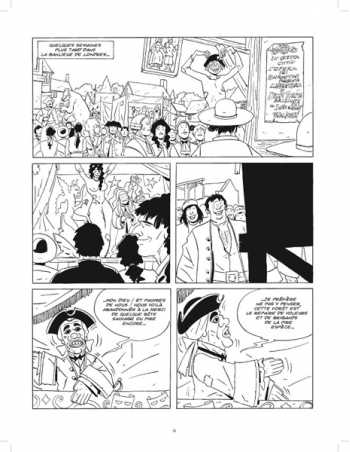 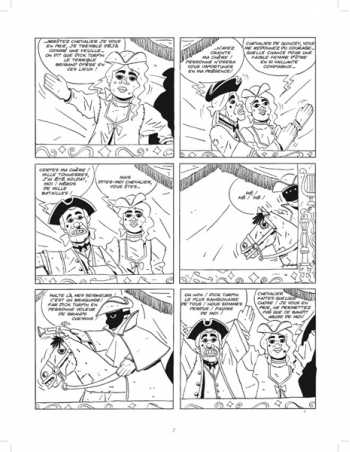 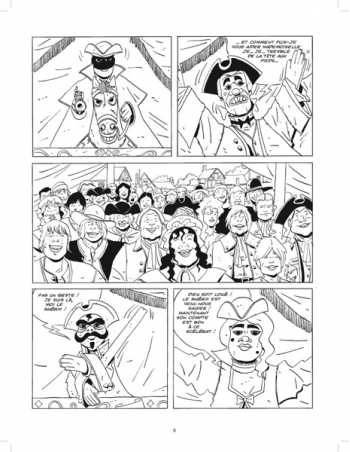 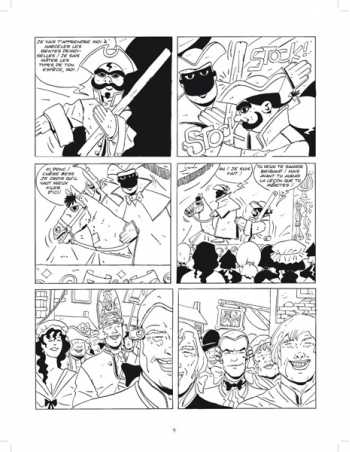 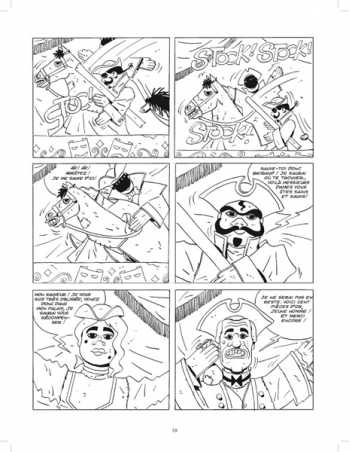 Vianello was a longtime assistant to Hugo Pratt before writing and/or drawing his own comics. In this new album, Vianello tells the career of a legendary highwayman in England in the 18th century. A turbulent history and humorous than the one we considered as a new Robin Hood.

Lele Vianello was born in 1951 in Venice. A graduate in industrial design, he lives and works in Malamocco near Venice.

He showed his first work to Hugo Pratt, who gave him plenty of advice, and eventually befriended him. Pratt encouraged him to become a professional, and a few years later, when Pratt was overworked, and with growing success in France, he asked Vianello to become his assistant.

He began working on "Desert Scorpions" and "Corto in Siberia." He accompanied Hugo Pratt until the end of his life, working with his friend Guido Fuga, with whom he made ​​the guide on Venice: "Itinéraires avec Corto Maltese" (published by Casterman).

As a comic book writer, he produced many albums in Italy.