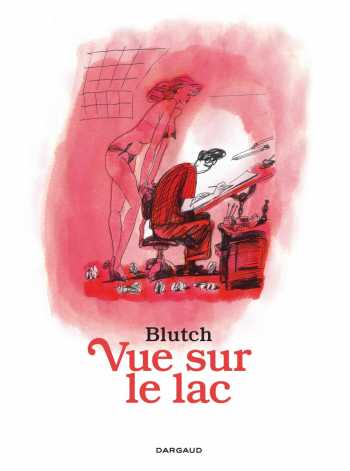 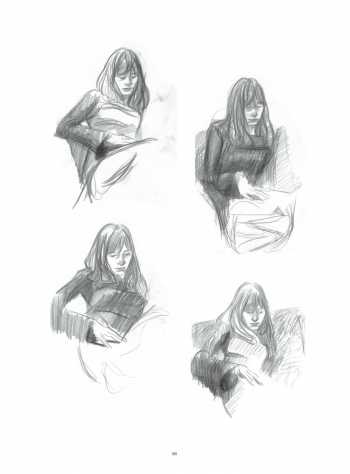 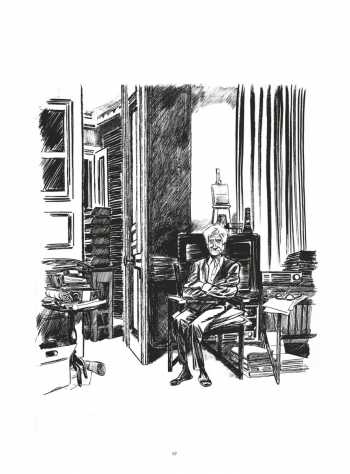 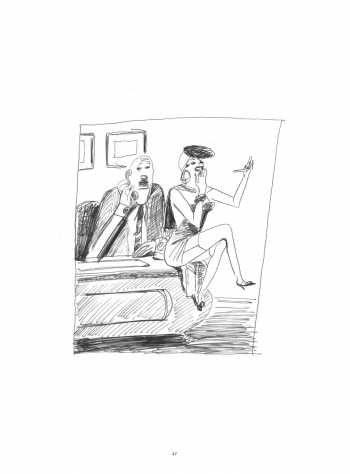 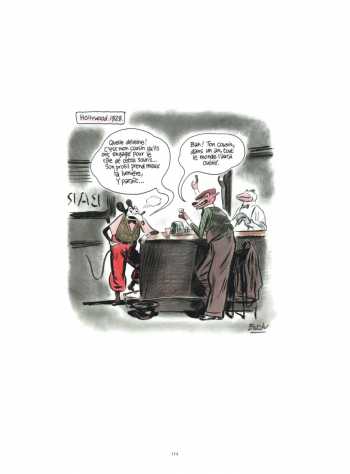 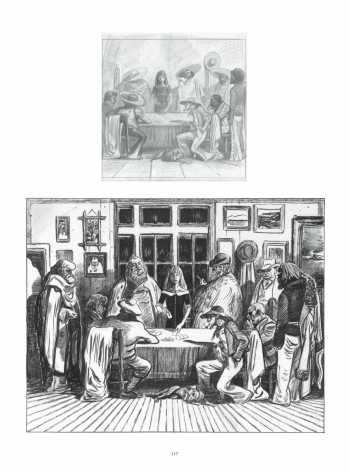 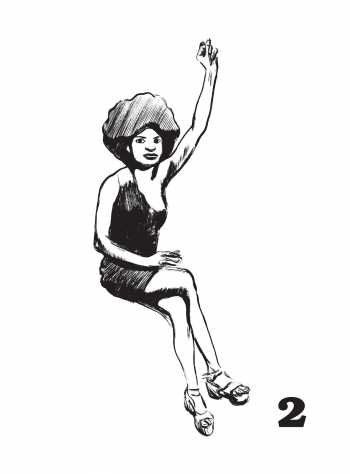 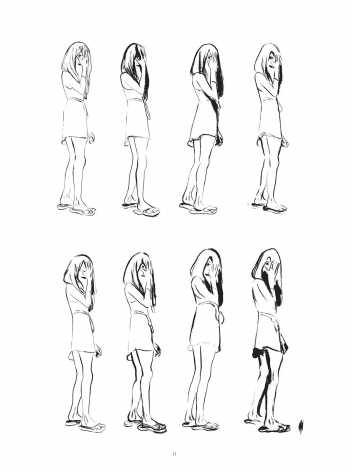 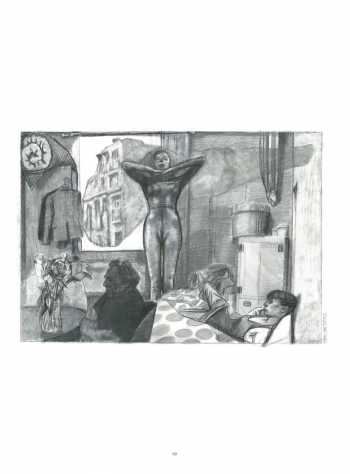 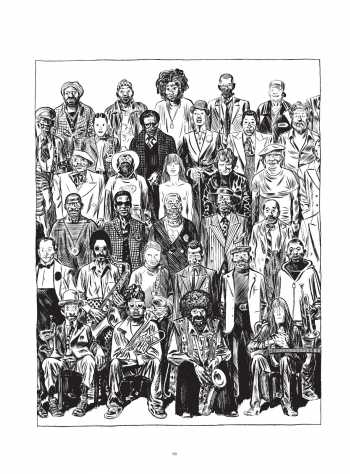 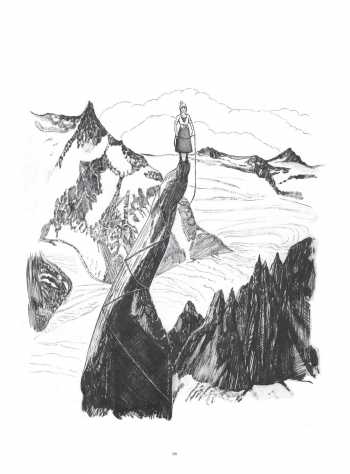 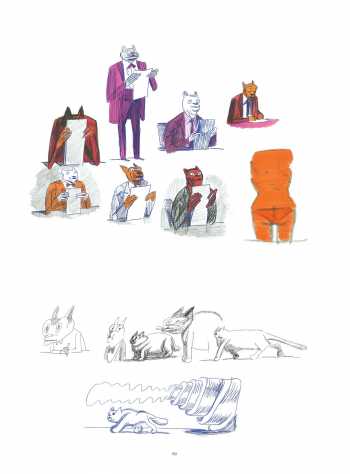 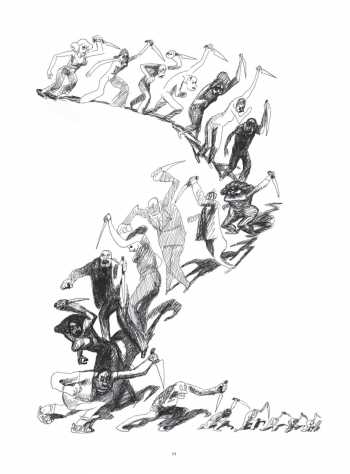 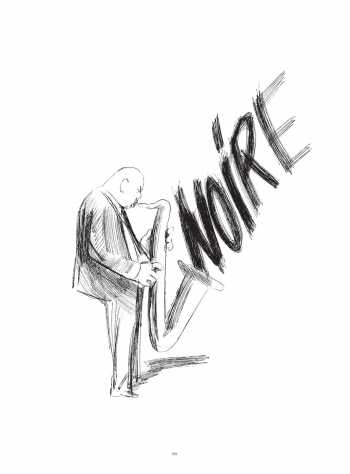 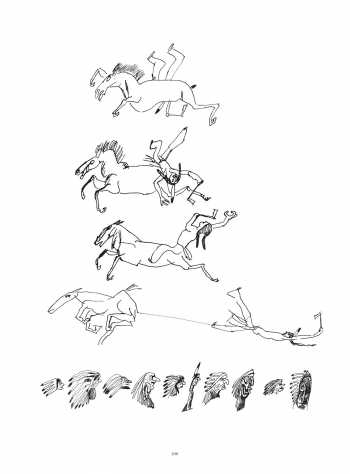 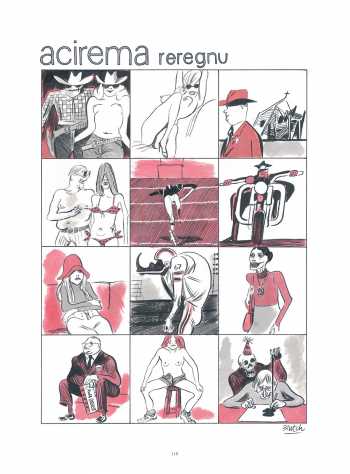 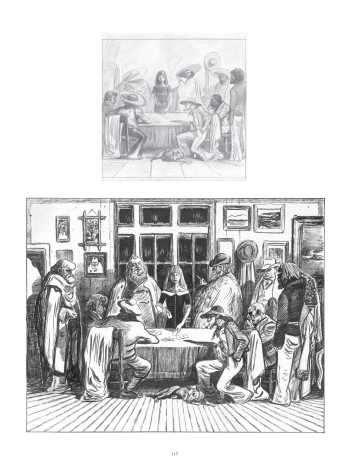 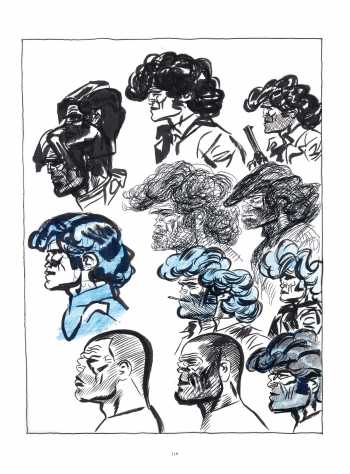 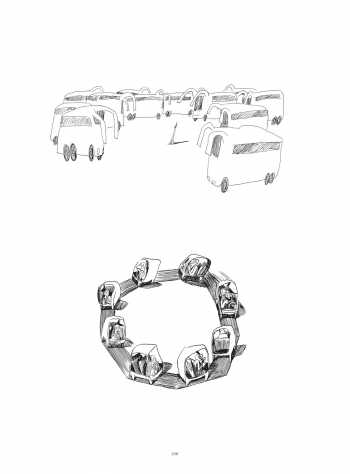 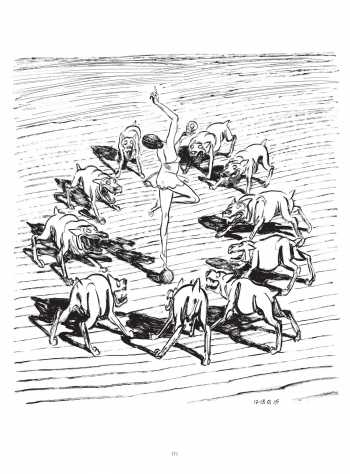 “Blutch is a master. No other cartoonist renders with such casual virtuosity.” —Craig Thompson

“One of our greatest artists.” —L’Express

“In the hands of the amazing Blutch, a simple pencil takes on the qualities of a magic wand.” —The New York Times

“One of the greatest living cartoonists (and if you don’t think Blutch fits this bill you really, really need to read more Blutch).” —The Comics Reporter

“One of the most important European cartoonists of the past 20 years.” —Robot 6

Blutch (Christian Hincker) is an award-winning, highly influential French cartoonist. He has published almost two dozen books since his 1988 comic debut in the legendary avant-garde magazine Fluide Glacial, including Mitchum, Le Petit Christian, and So Long, Silver Screen, his only book to be published in English. His illustrations appear in Les Inrockuptibles, Libération, and The New Yorker.

A great collection of cartoons, drawings and sketches by Blutch. Most of the book is pure art, but for the occasional cartoon with text, this book is in French, English and German.

This book is not a monograph, not an art book, not an "intimidating" book. It offers a rigorous selection of cartoons (Figaro, Libération), illustrations (posters and projects), sketchbooks, drawings made for fun, and even a few comic strips.

Blutch's first non-narrative book, Vue sur le lac ("The View from the Lake") will give a broad overview of the author's exceptional talent.