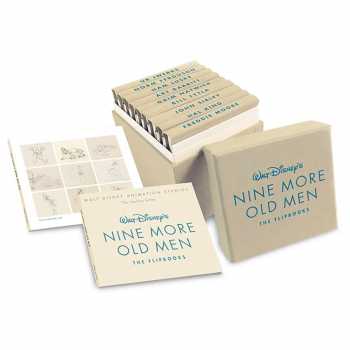 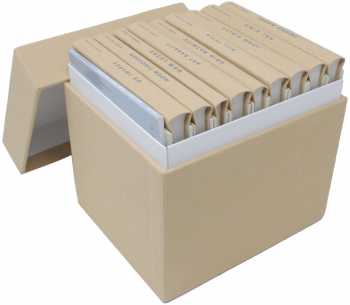 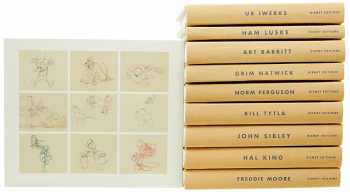 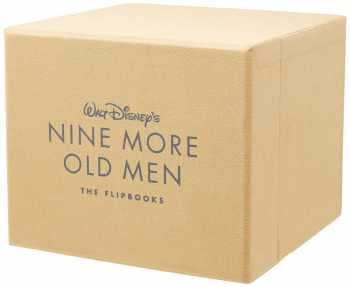 Legendary animators Ub Iwerks, Norm Ferguson, Billl Tytla, Ham Luske, Art Babbitt, Grim Gatwick, Freddie Moore, Hal King, and John Sibley are featured in this special set. Each flipbook features a scene from an animated Disney feature in its original line-drawn form, having been selected from among a wide range of films for great movement and classic characters.

In addition to the filpbooks, the box contains a booklet detailing the incredible talents that the animators contributed to The Walt Disney Animation Studios, for which they have all been named Disney Legends. With their enduring appeal, precise timing, and focused staging, it's no wonder the films created by these animation pioneers have been enjoyed by generation after generation.