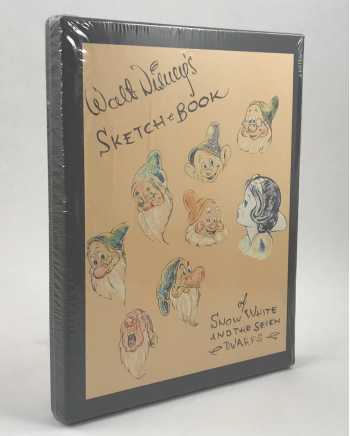 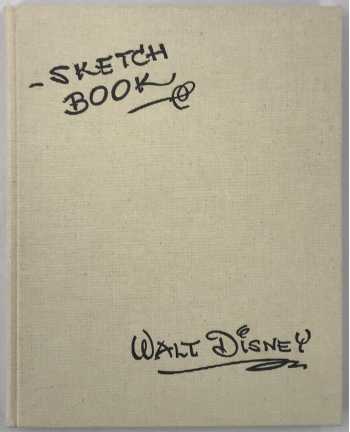 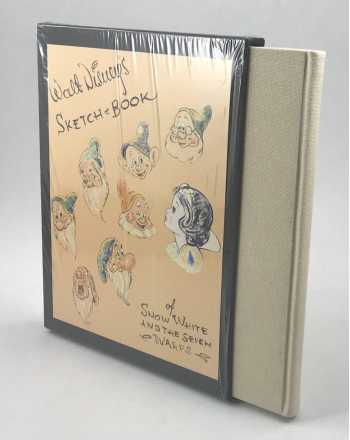 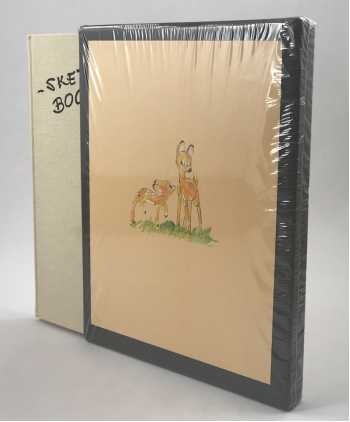 This Collector's Edition features a deluxe canvas cloth cover, 12 tipped-in color plates, and an illustrated slipcase, that matches the later books in the series.

The style of this book was repeated for a whole series of Disney sketchbooks by Applewood.