Sign in | Register
HomeNew ArrivalsWalt Disney's So Dear to My Heart 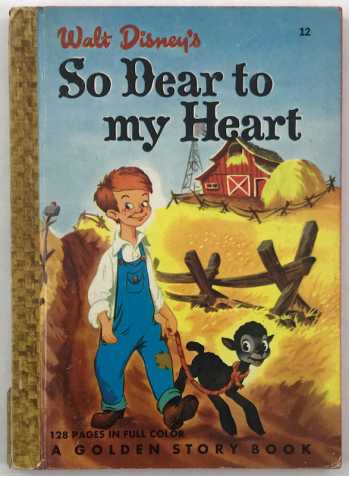 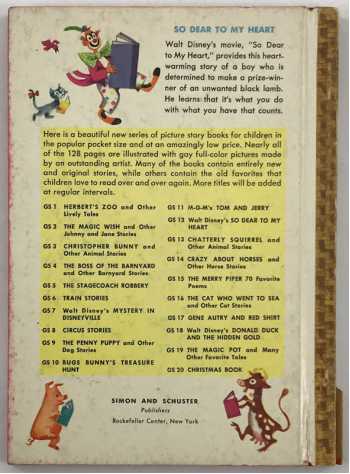 So Dear to My Heart is a 1948 live-action animated feature film produced by Walt Disney and released by RKO. Like 1946's Song of the South, the film combines animation and live action. It is based on the 1943 Sterling North book Midnight and Jeremiah.

The film was a personal favorite of Walt Disney, since it re-created on film one of the most memorable times of his life, growing up on a small farm in the Midwest at the turn of the Century. Walt said: "So Dear was especially close to me. Why, that's the life my brother and I grew up with as kids out in Missouri."