Sign in | Register
HomeAnimation & FilmWalt's People: Volume 14: Talking Disney with the Artists Who Knew Him - Signed by Didier Ghez 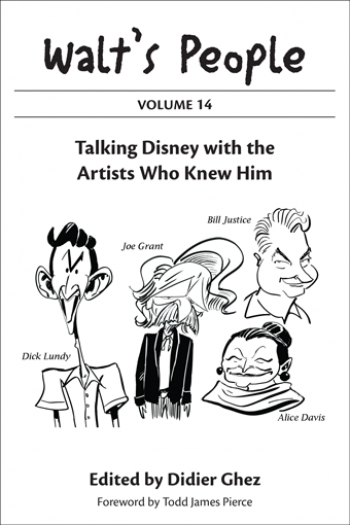