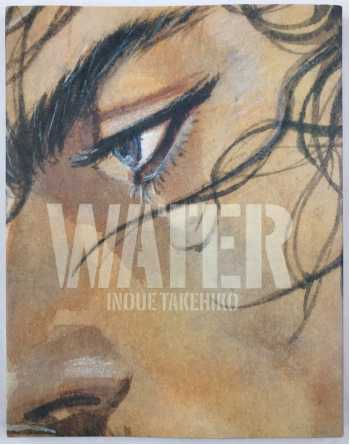 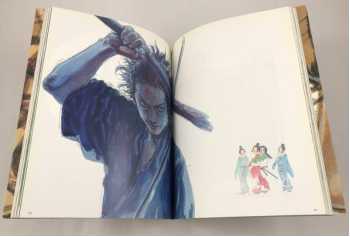 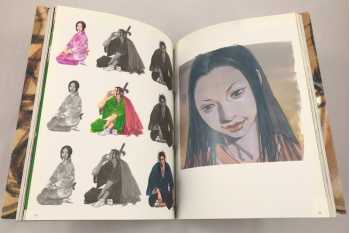 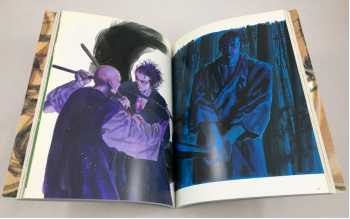 Out of print. This is one of two art books based on the Vagabond manga. The other is called Sumi: Vagabond Illustration Collection which contains black and white line art illustrations.

In a recent interview, Takehiko Inoue claimed that in his first major follow-up to Slam Dunk, he wanted to delve as deeply as possible into visual artistry. The result was the incredibly realized world of Vagabond, the Sistine Chapel of manga.

Water features Inoue's masterful work in color. It also highlights artwork created specifically for this volume. This artbook captures the very best of Inoue's work, with images hand-selected by Inoue himself.

Takehiko Inoue (born 12 January 1967) is a Japanese manga artist. He is best known for the basketball series Slam Dunk (19901996), which is one of the best-selling manga series in history, and the samurai manga Vagabond.