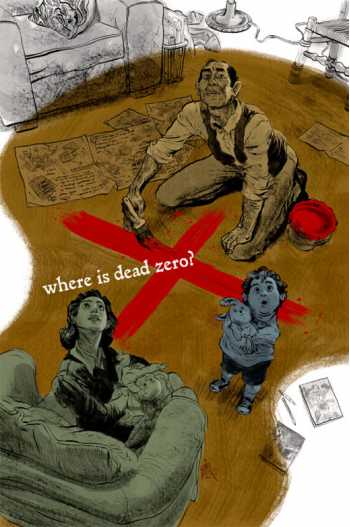 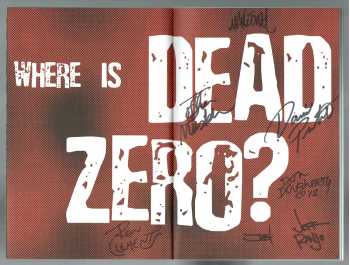 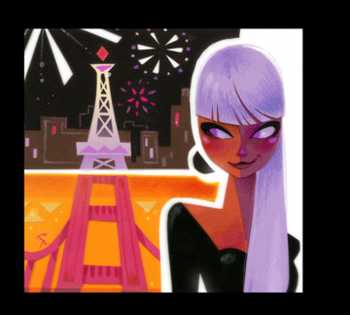 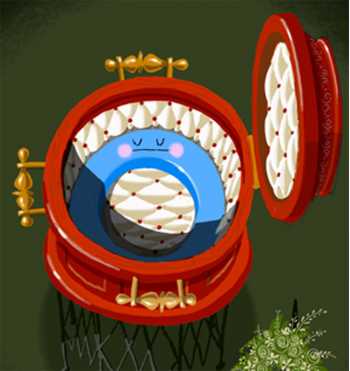 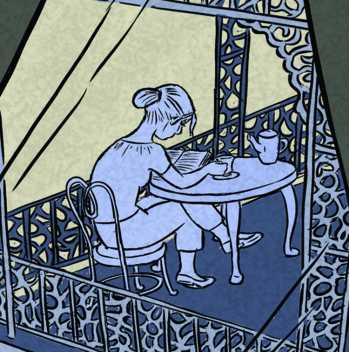 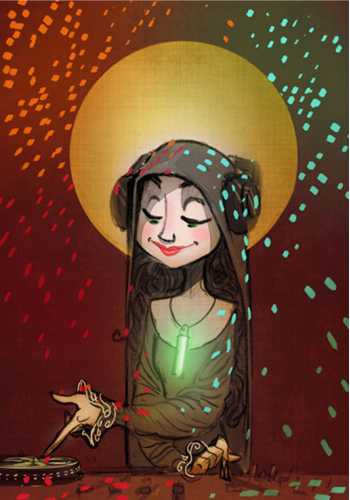 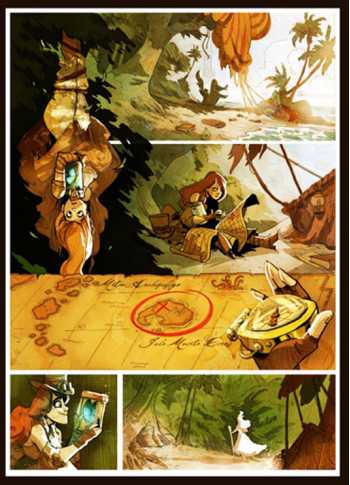 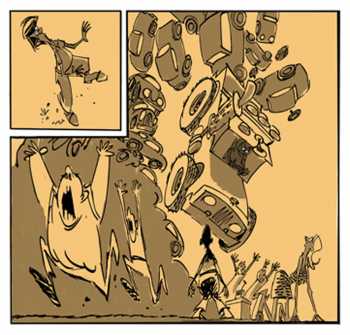 The third full-color comics anthology self-published by Walt Disney Animation Studio's Story Artists. In this installment of the Who, What, Where, Why, How series, Disney Animation story artists attempt to answer the question...Where is Dead Zero??

Back cover by Andy Harkness.