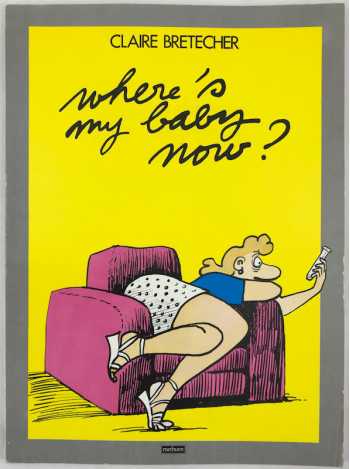 This is a translation of Claire Bretecher's comic strip collection/album, Le destin de Monique (1983). Translated from the French by Angela Mason and Pat Fogarty.