Sign in | Register
HomeNew ArrivalsWill Eisner: Champion of the Graphic Novel
Save 25% 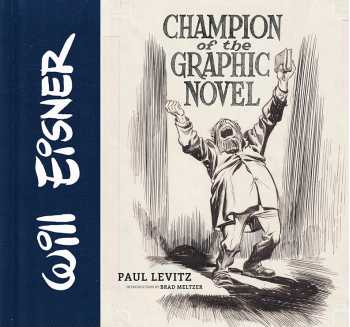 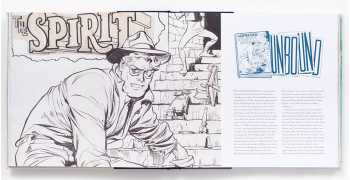 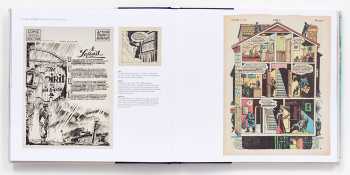 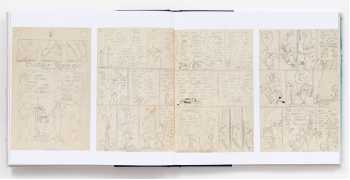 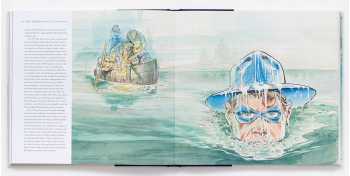 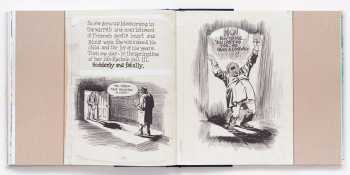 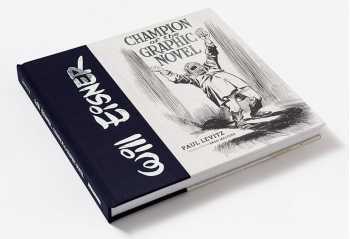 Will Eisner (1917-2005) is universally considered the master of comics storytelling, best known for The Spirit, his iconic newspaper comic strip, and A Contract With God, the first significant graphic novel. This seminal work from 1978 ushered in a new era of personal stories in comics form that touched every adult topic from mortality to religion and sexuality, forever changing the way writers and artists approached comics storytelling. Noted historian Paul Levitz celebrates Eisner by showcasing his most famous work along­side unpublished and rare materials from the family archives. Also included are original interviews with creators such as Jules Feiffer, Art Spiegelman, Scott McCloud, Jeff Smith, Denis Kitchen, and Neil Gaiman--all of whom knew Eisner and were inspired by his work to create their own graphic novels for a new generation of readers.