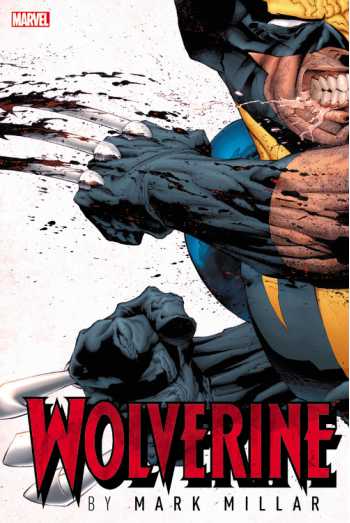 He's the best there is at what he does. And when writer Mark Millar (THE ULTIMATES, KICK-ASS) gets his hands on Wolverine, what he does isn't very pretty! When the Hand brainwashes Wolverine, he slices and dices his way through friends and foes alike - carving a swath of terror through the Marvel Universe that ultimately results in an X-Man's death! Finally captured and deprogrammed, Wolverine swears vengeance against his tormentors - and the vengeance of Wolverine is a wonder to behold. Then: Nobody knows what happened the night the heroes fell, but the villains have been calling the shots ever since. Wolverine's fate is the biggest mystery of all. No one has heard from him for fifty years, and in his place stands an old man called Logan!