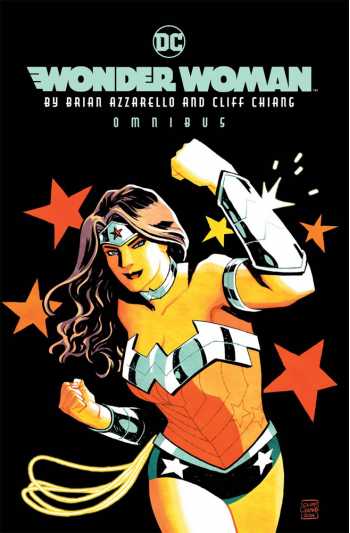 Queen Hippolyta has kept a secret from her daughter all her life-and when Diana learns who her true father is, her life will shatter like brittle clay. The only one more shocked than Wonder Woman by this revelation? The bloodthirsty goddess Hera! Her wrath sets off a web of schemes and family drama among the Greek gods and their children, as they all struggle to gain power. Leaving Themyscira behind, Diana forms a new family of exiled gods, demigods and unlucky humans to unite against the forces of Hera, Apollo and even Hades!

This giant collection features issues from the New 52 era!