Sign in | Register
HomeNew ArrivalsWonderland: The Art of Nanaco Yashiro
1134 of 1153 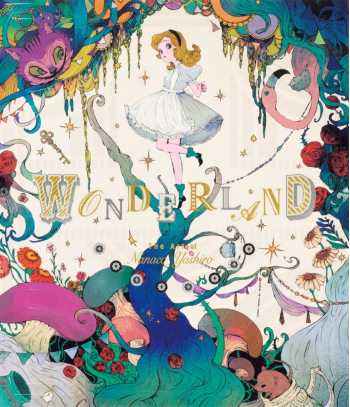 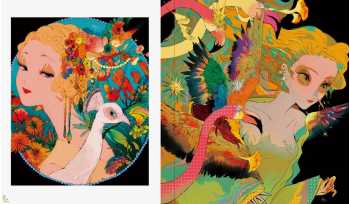 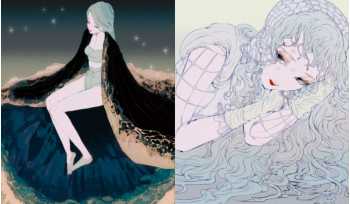 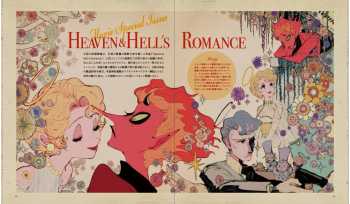 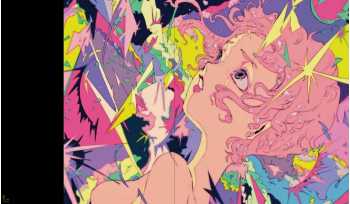 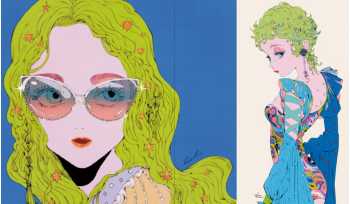 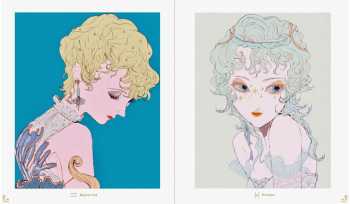 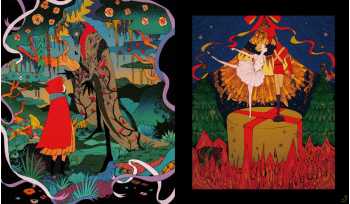 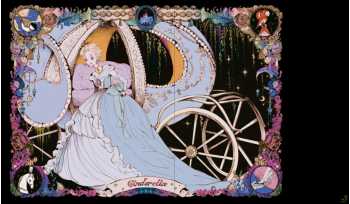 The first commercial collection of work by Nanaco Yashiro, an illustrator who has attracted international attention for her fluid lines, vivid colors, and vintage style.

Nanaco Yashiro's illustrations feature various motifs such as a woman in a feathered robe from Japanese mythology, a large tiger reminiscent of Arabia, a man in a spacesuit, and concept art for an imaginary movie about heaven and hell that the illustrator created herself and are each drawn sometimes in delicately refined watercolor brushwork and at other times in bold strokes with acrylic gouache. While the themes and motifs may vary, all of them depict Nanaco Yashiro's signature style which is sure to continue fascinating her audience forever. This book contains nearly 120 carefully selected illustrations, including many that have been newly drawn for this book, which are grouped in different themes, such as plants, animals, beautiful women, and fairytales, allowing readers to enjoy the lovely and mysterious world of Yashiro's works. This book will not only appeal to Nanaco Yashiro's current fans but will also captivate those who are new to her beautiful, delicate, and colorful illustrations.

Nanaco Yashiro is an illustrator who was born in Tokyo in 1998. The vintage feel of her aesthetic sensibilities gives her illustrations a charming prettiness that also contains a certain wondrous depth to explore. She works mainly in digital art and acrylic gouache media.