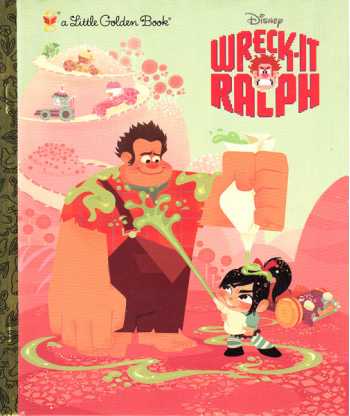 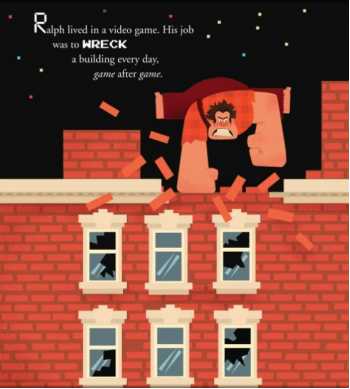 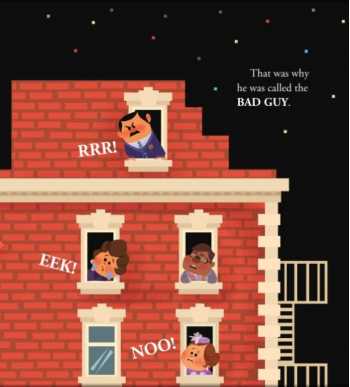 A Little Golden book adaptation of the film, illustrated by Lorelay Bove, the primary designer of the "Sugar Rush" environment in the film. Bove is a visual concept artist at Walt Disney Animation Studios; her other credits include Prep and Landing, Winnie the Pooh, and The Princess and the Frog.

Disney's Wreck-It Ralph is a computer-animated feature film about a misunderstood video game villain who wants nothing more than to be the good guy for a change. But when Ralph finally gets his chance, will it mean "Game Over" for every game in the arcade? Young fans ages 2-5 will love this full-color Little Golden Book version of the movie.