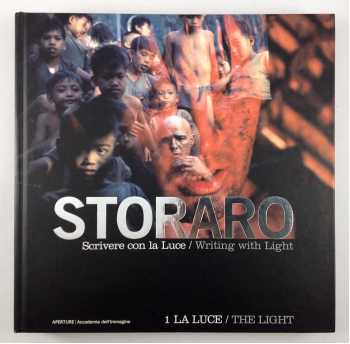 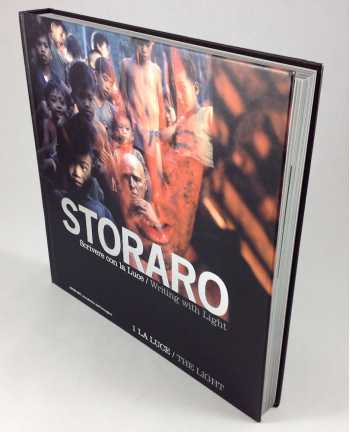 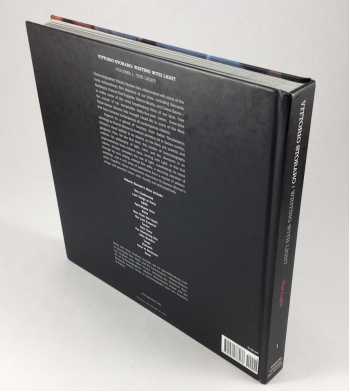 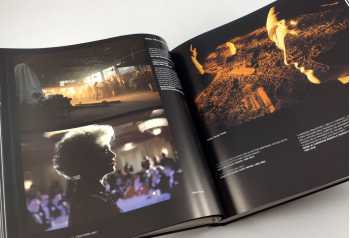 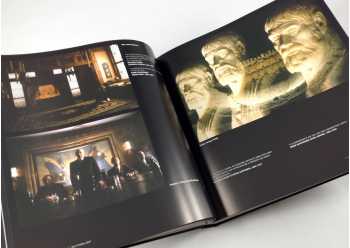 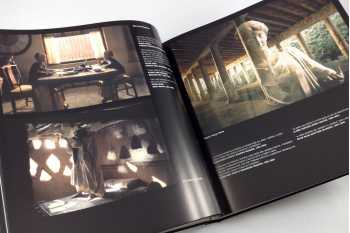 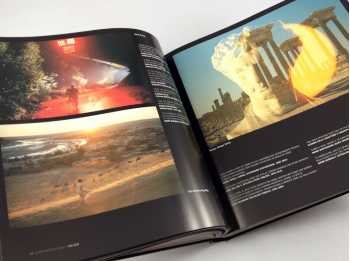 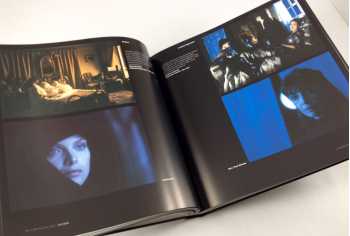 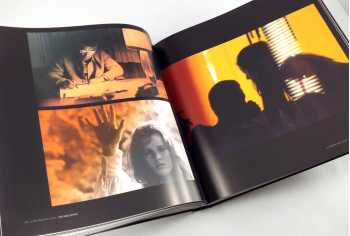 Three-time Oscar-winning Cinematographer Vittorio Storaro's stunning book on his work in such films as Apocalypse Now, Dick Tracy, and The Last Emperor.

The first of three volumes, followed by Color and The Elements. All massive, expensive books produced in limited quantities.

A limited numbered edition, fully bilingual in Italian and English.

Cinematographer Vittorio Storaro has collaborated with some of the most extraordinary film directors of our time - including Bernardo Bertolucci, Francis Ford Coppola, Warren Beatty, and Carlos Saura - to make some of the most breathtaking films of our time. Over the course of his remarkable thirty-five-year career, Storaro has brought visual life to many of the films that have become centerpieces of contemporary cinema.

Inspired by a gamut of sources, from Italian Renaissance paintings to Francis Bacon to esoteric primitive art to Tarzan comics, Storaro's visual palette is as diverse as his films are eclectic and gorgeous. Now, for the first time, this master of cinematography outlines his personal philosophy of light, color, and the elements in an unprecedented three-volume opus, Writing with Light. In this first volume, Storaro considers the use of light, manifesting his ideas through his own writing, related film stills, a stunning selection of paintings, and a vast array of quotations from a myriad of philosophers. Together, these components interweave to express Storaro's unique, philosophical, and powerful vision.

Storaro's films include The Conformist, Last Tango in Paris, 1900, Reds, One from the Heart, Tucker, Dick Tracy, The Sheltering Sky, Little Buddha, Tango, Bulworth, Goya in Bordeaux, and Dune.

Near Fine (light scuffing to corners, interior Fine)
#760 of an unstated print run