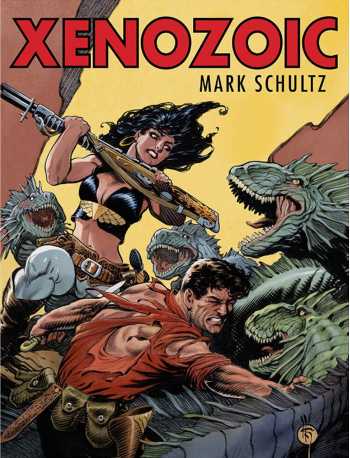 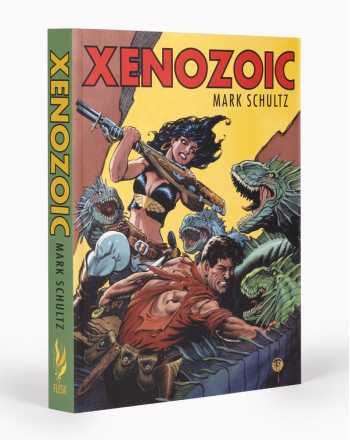 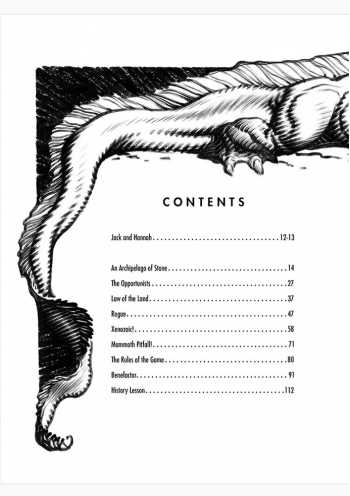 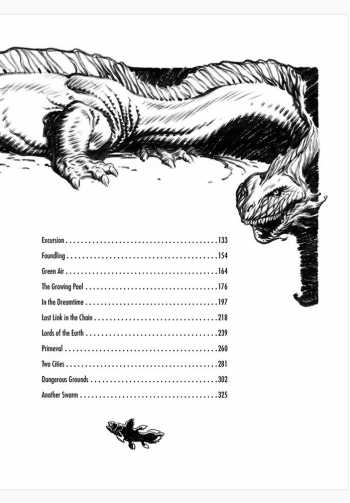 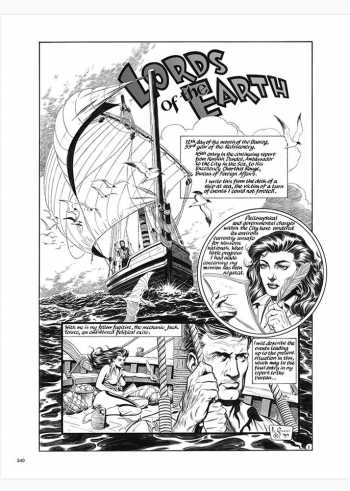 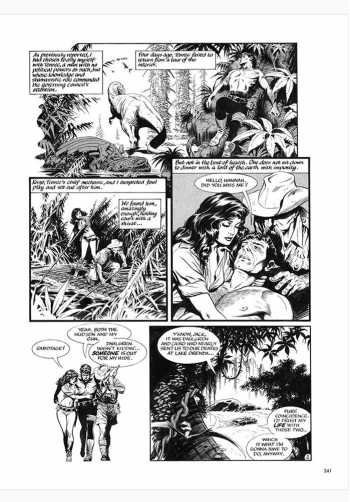 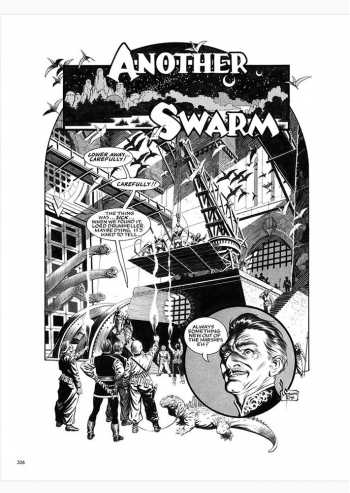 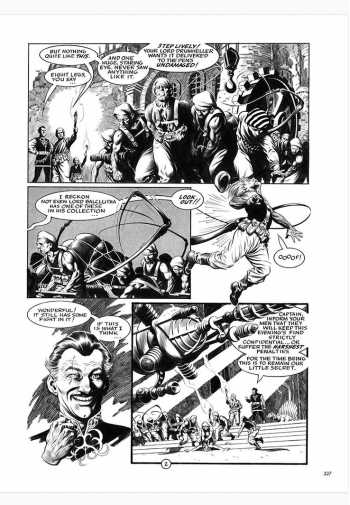 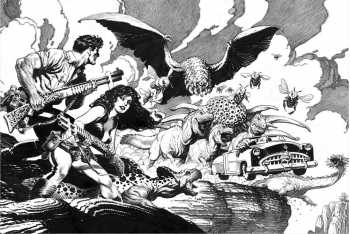 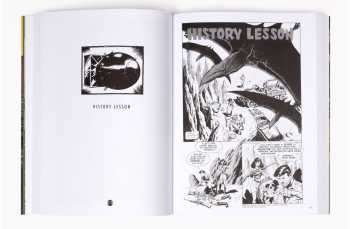 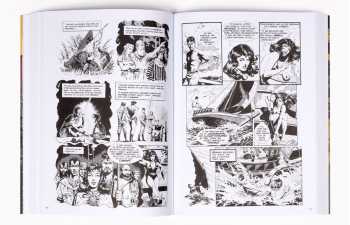 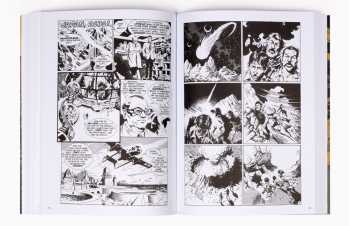 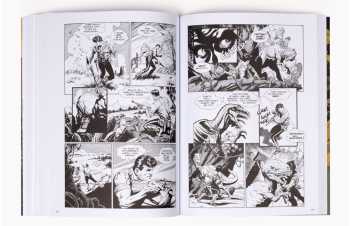 Welcome to the Xenozoic Age, a post-apocalyptic landscape where dinosaurs roam freelyand humanity is the endangered species!

"What strange new world, to have such creatures in it!"

Forced into hiding by a global ecological cataclysm, humans emerge from their underground warrens half a millennium later to discover that the Earth has been totally transformed. All of the familiar flora and fauna are gone, replaced by a radically altered natural order populated by rampaging dinosaurs and strange, new creatures. It takes guts, grim determination, ingenuity and a whole lot of old-fashioned luck just to survive, much less thrive, in this alien wilderness--all qualities that ace mechanic Jack Tenrec, lovely scientist Hannah Dundee and their friends possess in abundance.

But even the worthiest of these hardy souls are hard-pressed to surmount the obstacles presented by their new homeland. And when those trials are further compounded by the underhanded and selfish actions of the cutthroat human scavengers they encounter, even the best equipped and bravest among them might not endure.

Xenozoic combines lush and richly realized ink-and-brush artwork with a pulp-fueled narrative to create an action-packed fantasy--an unrelenting adventure that also serves as a subtle cautionary fable concerning the unforeseen consequences that shortsighted present-day decisions might have upon future generations.

Mark Schultz is an American cartoonist, illustrator and writer whose career spans two centuries. His lifelong interest in the sciences and natural history informs his fictional work, highlighted by the award-winning Xenozoic Tales series and the undersea adventure SubHuman, as well as such non-fiction projects as The Stuff of Life, a Graphic Guide to Genetics and DNA. He is currently deep into the glacially slow process of producing illustrations for his novella Storms at Sea while continuing to provide scripts for the comic strip Prince Valiant. In between all this he dreams up new projects--a percentage of which come to fruition--teaches on occasion at the Savannah College of Art and Design, picks up the occasional work-for-hire and produces the odd commission. All of which adds up to a tolerable living.